Are you wondering where to find Fortnite Tover Tokens? With the start of Fortnite Chapter 3 Season 3, it’s time for the popular battle royale game to celebrate with a summer party. Now that the good guys have banished the Imagined Order from the island, everyone wants to cut loose, including Darth Vader. So where better to do it than in the ruins of the IO base?

As part of the new season, there are new Fortnite skins to unlock in the battle pass, one of them being Snap. Similar to the character skins above, you need to find the locations of all the Fortnite Tover Tokens to unlock new parts for Snap.

Each of the named areas in the list below has three Tover Tokens for you to find, but they’re not always in easy-to-reach places. While a good number of Snap parts are available right now, more will be arriving in the coming weeks, so it’s best to start early so you don’t have to find them all later.

The Fortnite Tover token locations are: 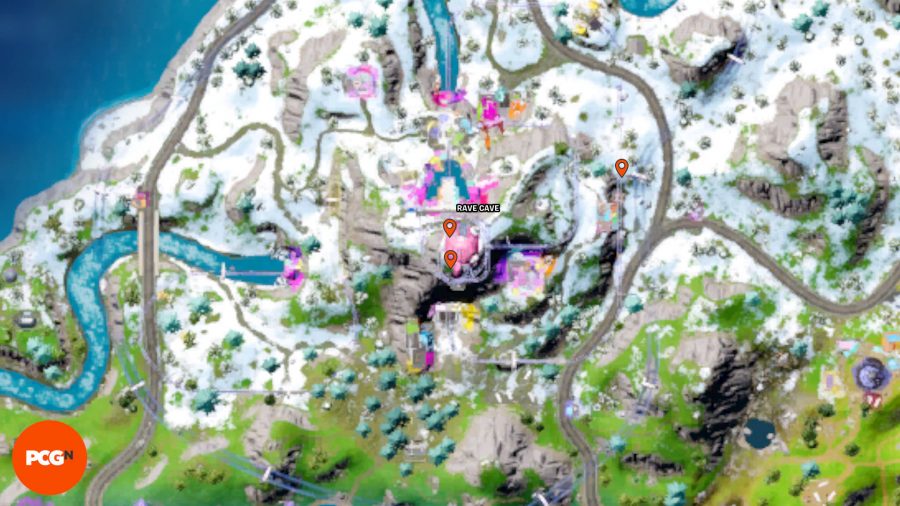 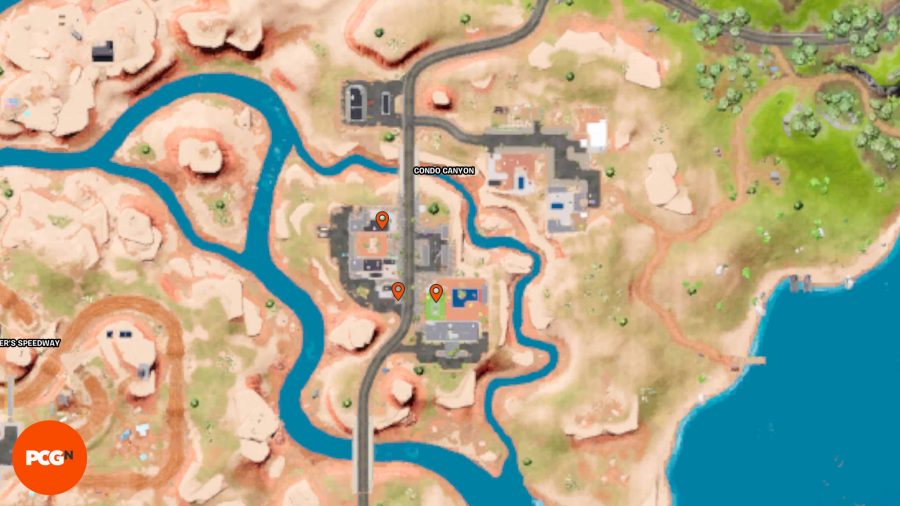 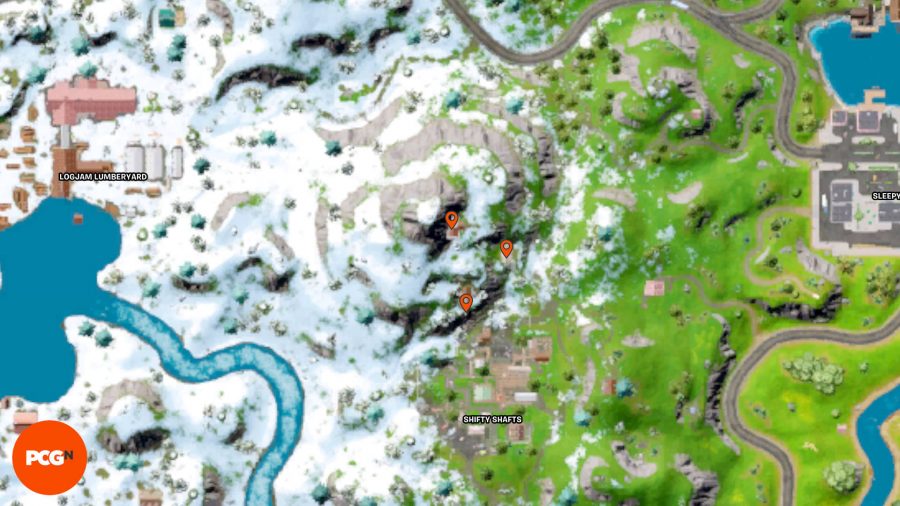 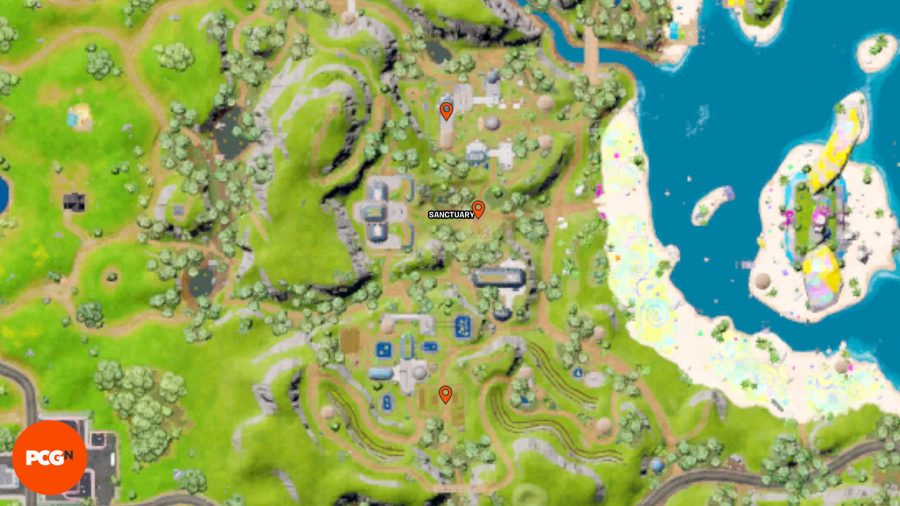 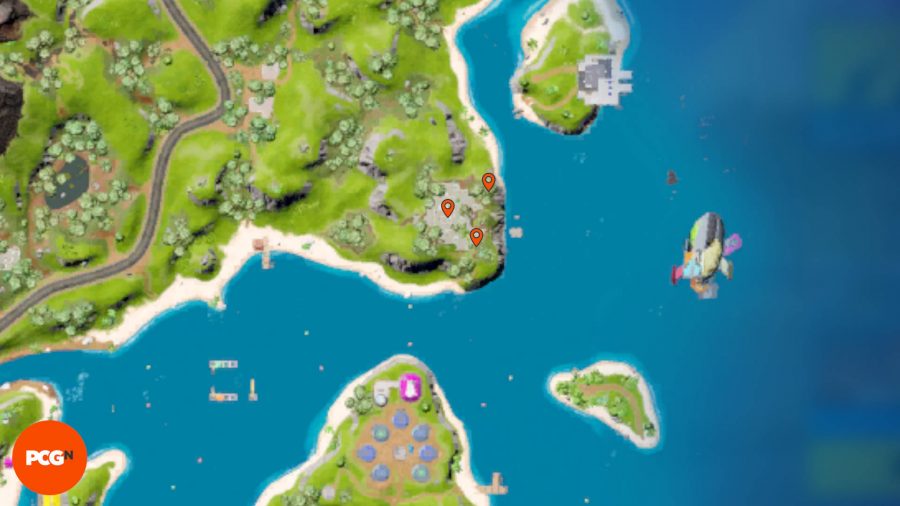 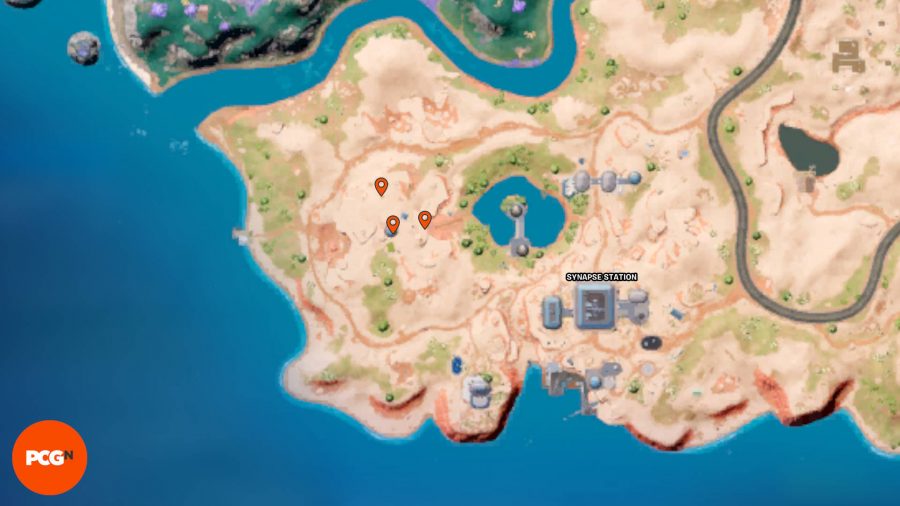 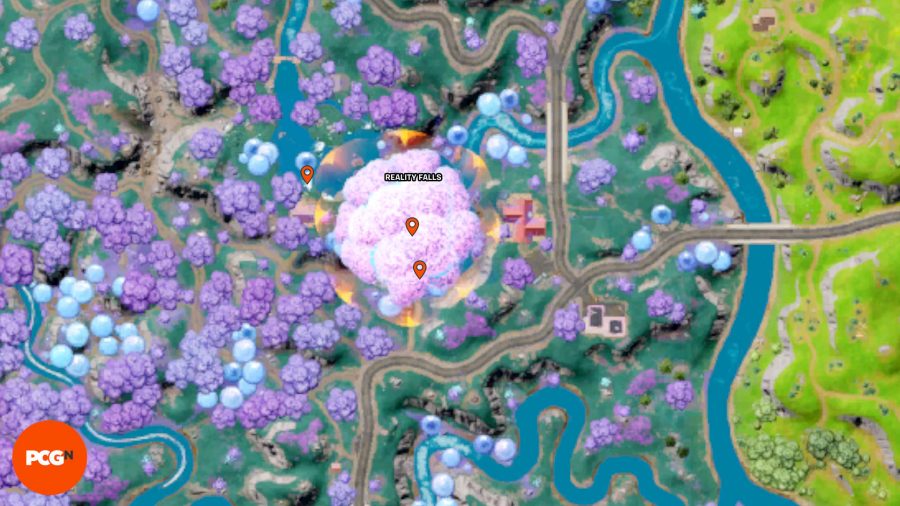 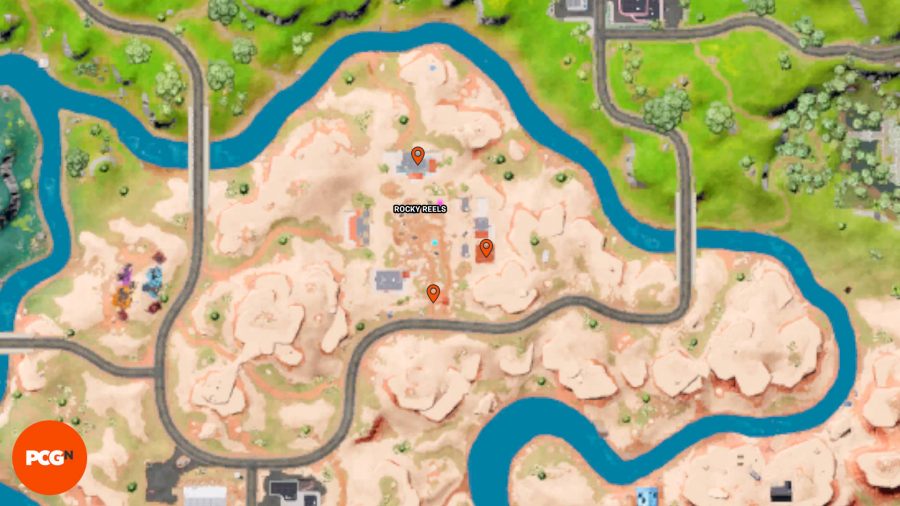 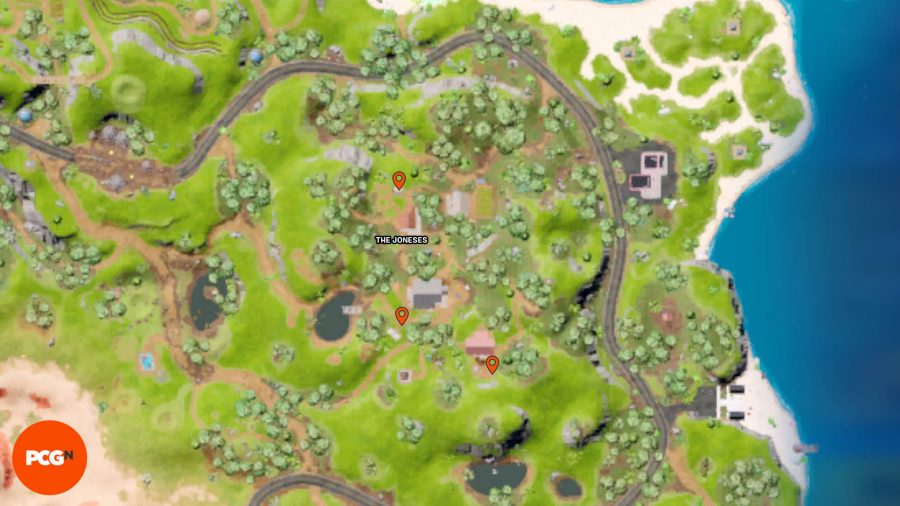 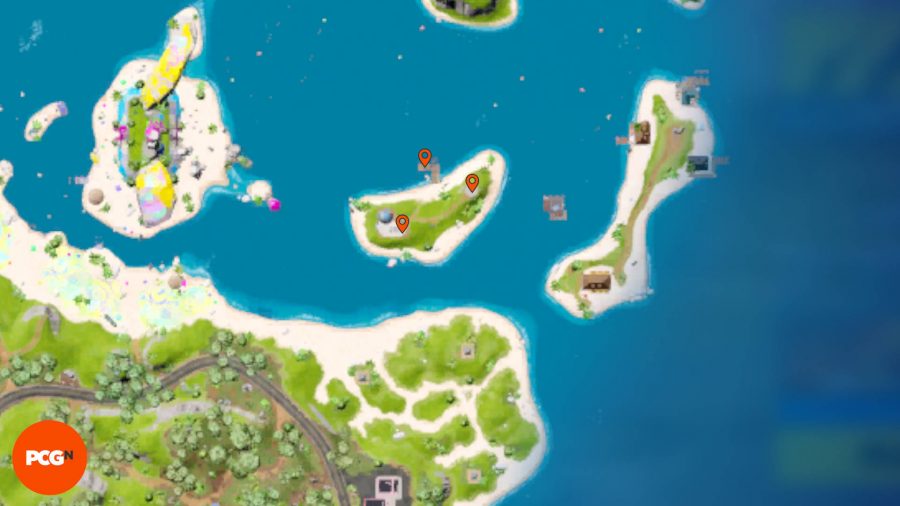 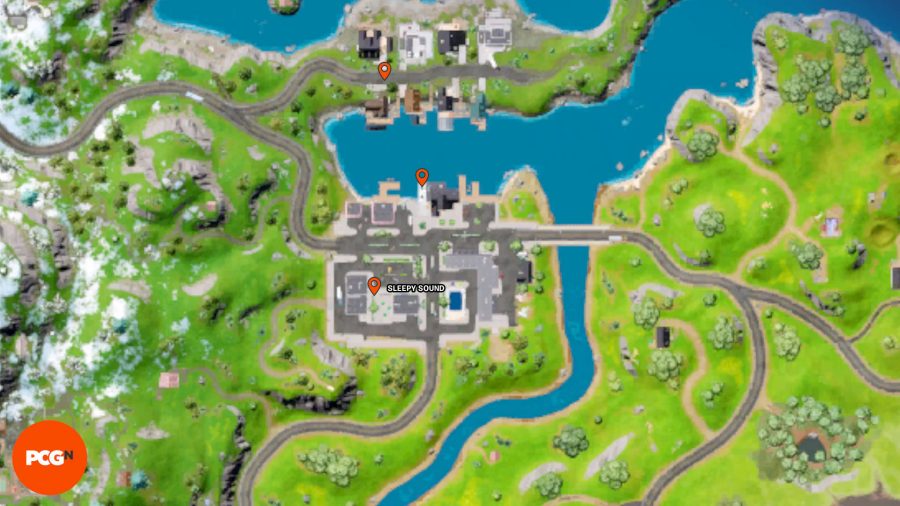 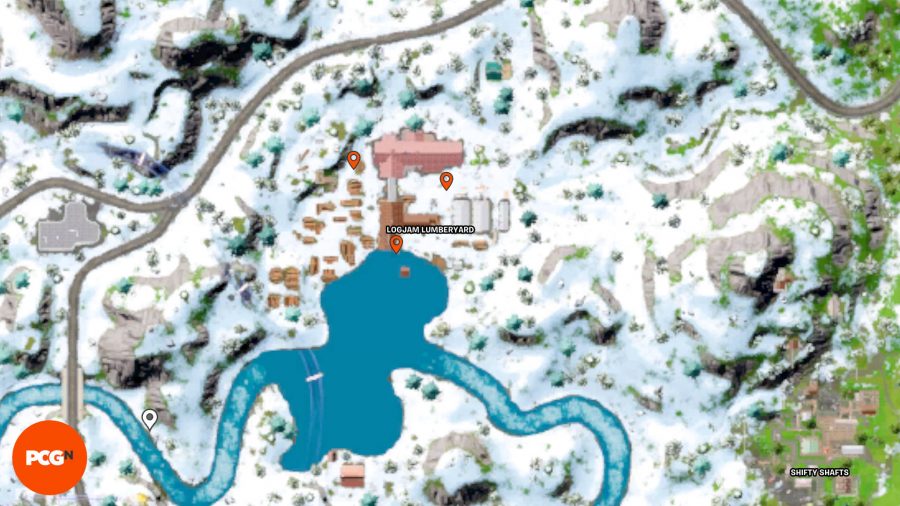 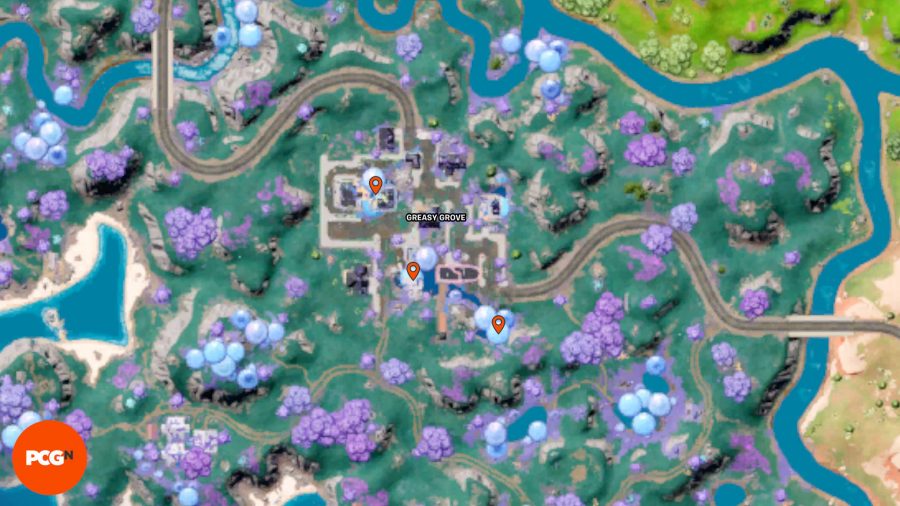 That’s all the Fortnite Tover tokens in the game so far. While we wait for more Snap parts to become available, there are plenty of other challenges and updates in the new season. For example, you can plant the new Fortnite Reality Seeds to spawn upgraded weapons and ride some of the Fortnite animals into battle.