Player builds in Minecraft are as diverse as your imagination. This has resulted in countless incredible creations, including water parks.

Due to the excellent variety provided by the Minecraft community, there are plenty of water park builds to recreate and enjoy. Also, if a player is willing, he can create his own unique build inspired by other styles. 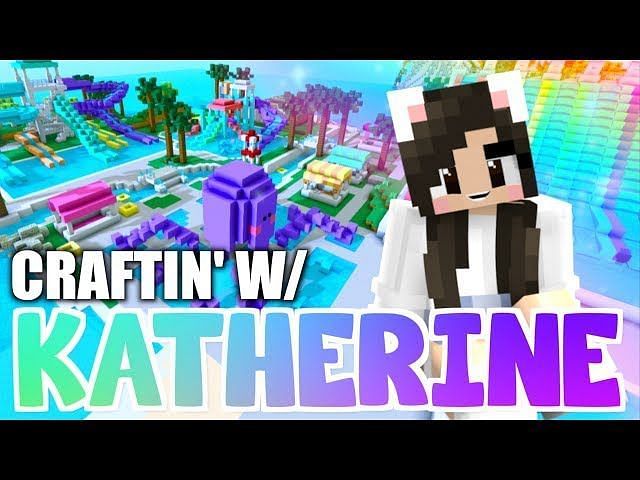 From small-scale playgrounds to sprawling mega-parks, there’s no shortage of layouts for Minecraft players to recreate, no matter how they choose to do it.

Note: This article reflects the views of the writer.

Using easy-to-find blocks like wool, this Minecraft build is a recipe for success in a small package. There is a walkway on the side of the slide for players to drop into the pool below. There is also a ladder that players can use to get out of the pool.

Nice lounge seats rest nearby, complete with umbrellas for those sunny Minecraft days or when players are in a particularly hot biome.

A recreation of Knott’s Soak City in Bueno Park, California, this map is guaranteed to impress. It has more than 15 water slides, several restaurants, plenty of parking and many other amenities.

This is not just a simple water park build; this map is an experience in itself. Be sure to bring plenty of friends to enjoy this map, as it can get lonely otherwise. 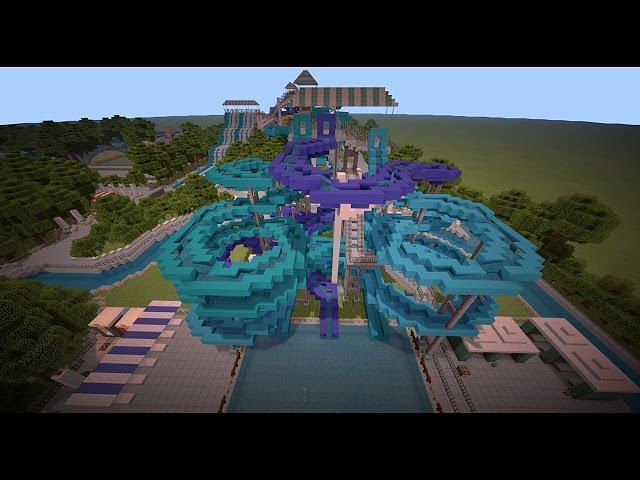 A well-done water park with lots of sandstone, this Minecraft build is the product of three years of work. It features multiple pools and slides, as well as a lazy river for players who don’t mind floating.

This build would fit perfectly in a desert biome where players can easily get resources for it. Also, what makes a desert oasis better than an entire water park?

This is one of the most impressive water park builds in all of Minecraft. This map allows players to enjoy fully functional slides and many other attractions, including a lazy river and even a grotto.

This entire water park fits nicely into the forest and plains biomes, thanks to its abundance of trees. This adds a lot of greenery to match the more artificial aspects of the park. 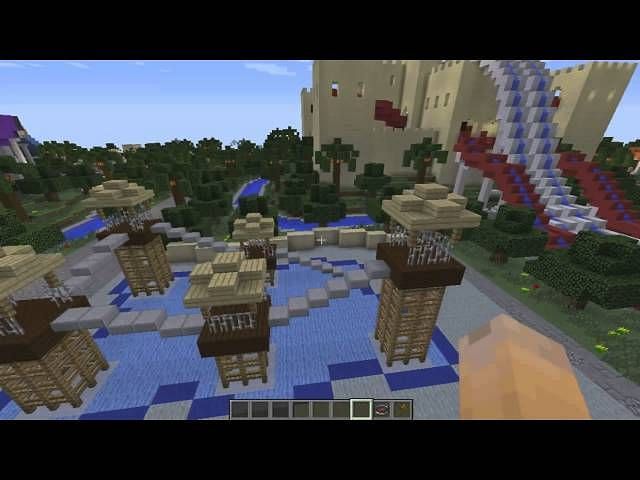 Using the Greenfield city map as a base, this Minecraft water park is a sight to behold.

One of the largest builds many players have ever seen, this creation from TheTekkitRealm features everything a player could want in a water park. This includes a full accompanying hotel, as well as access to the surrounding ocean if players wish to take a boat out to the marina.

This park is best for multiple players as it is too big for just one player to enjoy.

Located on Paradise Island in the Bahamas, Atlantis is one of the most famous water parks ever created. Thanks to the work of builder TonyArnold2, players can download and enjoy the full extent of the park and its resort in the game.

The map shows almost all of the real-world park “Aquaventure,” including rides like the Power Tower and the Leap of Faith slide. These park attractions are exceptional in their functionality, ensuring that players can have plenty of fun in the sun no matter where they are in the real world. 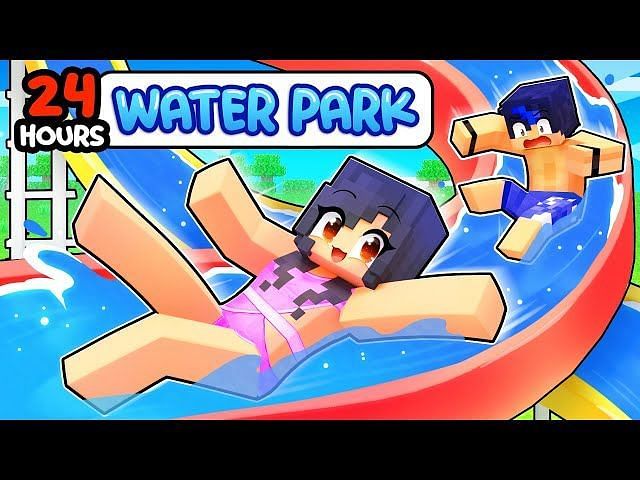 A carefully rendered park in Minecraft: Pocket Edition, this build is a colorful masterpiece. Including many custom built palm trees, the greenery makes this tropical park really stand out.

The size of the park stretches along the coastline of its world, ensuring that players have plenty of attractions to run around with excitement. Many of its structures are also quite tall, allowing players to look out over the horizon as they slide down one of the park’s many slides.

Players can now experience West Edmonton’s massive indoor water park for themselves. One of the most attractive aspects of this construction is its wave pool.

The West Edmonton Wave Pool features waves up to six feet high, and this creation has a fully functional wave pool of its own.

The massive glass dome also dominates the entire park, ensuring players have a beautiful view of their surroundings no matter where they are inside. 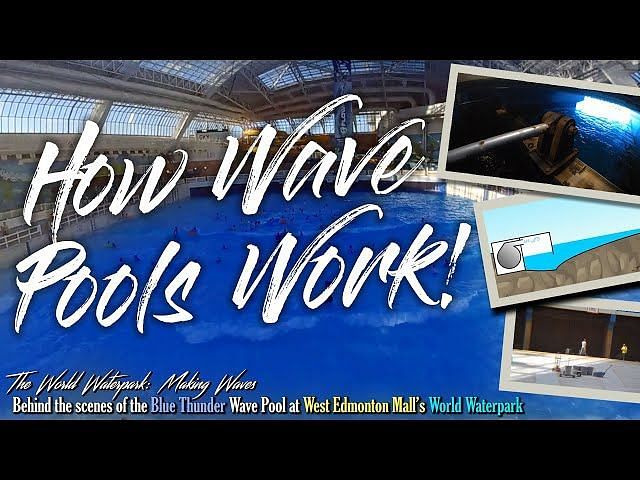 Murder is an incredibly popular Gmod minigame that uses social deduction to determine which player is a murderer. This takes place on various maps.

Water Park Murder Map is a great place to play Murder as well. The map is a bit smaller compared to many parks, but that makes it a perfect location for this particular minigame.

There is a huge statue of a dolphin to add some flair to the park, although the entire building is incredibly detailed and well decorated.

Another indoor water park construction, Colors Water Park is a magnificent creation. With a live fish pool, artificial beach, and eating/viewing areas, this park is loads of fun.

The glass roof opens the park to beautiful natural lighting. The park also has a nice glow at night, thanks to the lanterns placed everywhere.

Players can enjoy a snack by the pool, sit down for a fishing session, swim or relax on the overhanging deck. With a group of friends, there’s a lot of fun at Colours.