Minecraft Demon Slayer servers are inspired by the popular anime/manga series of the same name. On these servers, players can follow the tradition of the Demon Slayer manga and start their own journey to become a demon slayer within the world of Minecraft.

While there aren’t many Demon Slayer servers out there at the time of this writing, the few options that do exist are incredibly fun. They should definitely be checked out by any Minecraft fan who has also enjoyed the Demon Slayer manga/anime series. 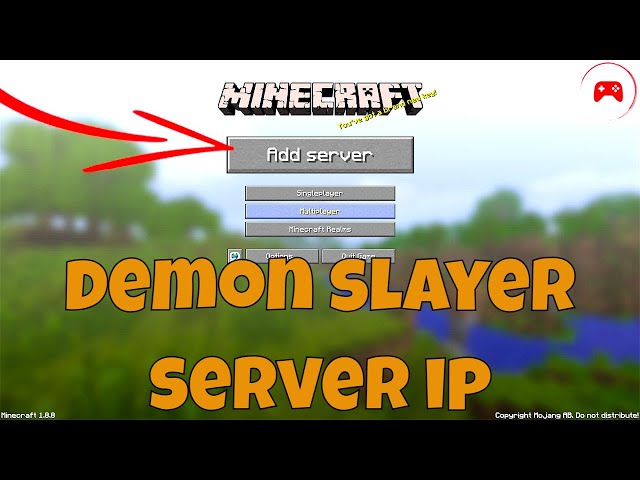 While not strictly a Demon Slayer themed server, Purple Prison hosts a variety of regular pop culture themed events such as Demon Slayer, Squid Game, Among Us and much more.

The Demon Slayer events running on this server are quite fun and definitely worth a try. There is custom content such as different swords to collect (including the mysterious and rare sword of the sun) and different types of demons to slay, as seen in the anime/manga series.

Next up is MC Oasis, another server with a few different game modes including Minecraft Pixelmon and of course Demon Slayer. More specifically, this server is a Demon Slayer SMP server, which means players are tasked with surviving in a multiplayer environment with many unique Demon Slayer anime/manga features added to the game.

Perhaps the most interesting feature of this server is the fact that no mods are required to join it. This is quite revolutionary given that many unconventional Minecraft items have been added to the game, such as new swords, tools, and much more. 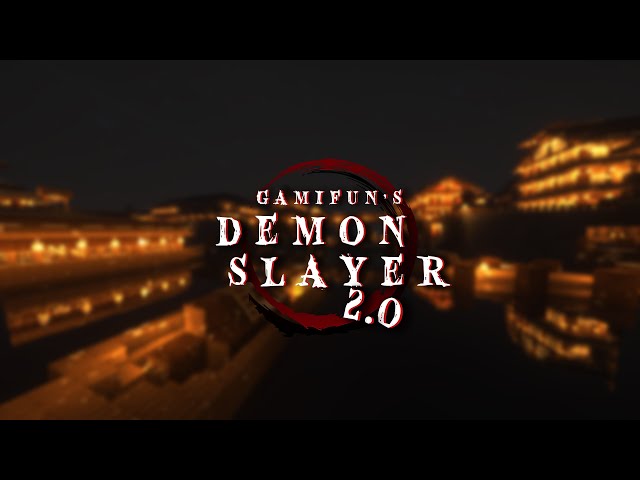 In terms of gameplay, there are many things to do on this server, such as choosing between playing as a Demon or a Slayer, completing unique quests, and becoming a part of the Twelve Kizuki or Hashira. There’s even fully functional voice chat which makes the server a really great social experience for making new friends.

One important thing to note is that this server is a modded minecraft server and requires forging and a specific Demon Slayer mod for players to join. Those who don’t know how to install Forge and Forge mods on their game instance can refer to this helpful guide.

Those looking to get their feet wet in the world of Demon Slayer servers should remain vigilant at all times, especially in PvP areas. It is also recommended to play with a friend and stay with them at all times, as powerful Demons can appear randomly in the world, which can be a dangerous enemy to face alone.

If readers don’t have an accomplice to play with, a good strategy might be to make friends on the server before heading out into the wilderness where demons lurk.

Finally, weapons are a big deal on the Demon Slayer servers. Players must strive to obtain the best sword possible to have the best chance of success when fighting powerful demons.