A 14-year-old boy claimed he was at a friend’s house playing Call of Duty at the time 12-year-old Ava White was stabbed to death downtown, according to the court.

By Stewart Carr for Mailonline

The 14-year-old boy accused of Ava White’s murder denied being at the scene and then made up a story about swapping clothes with another boy once the footage emerged, a court heard.

The teenager’s trial today heard transcripts of police interviews conducted after he was arrested in the hours after the stabbing of the 12-year-old boy in Liverpool city center on November 25.

Liverpool Crown Court heard that the boy gave different versions of the events in each of his interviews with police, refusing to admit to the stabbing until his fourth meeting with detectives.

During the first interview on November 26, the defendant denied being downtown that night and said he was at a friend’s house playing Call Of Duty on a Playstation 4. 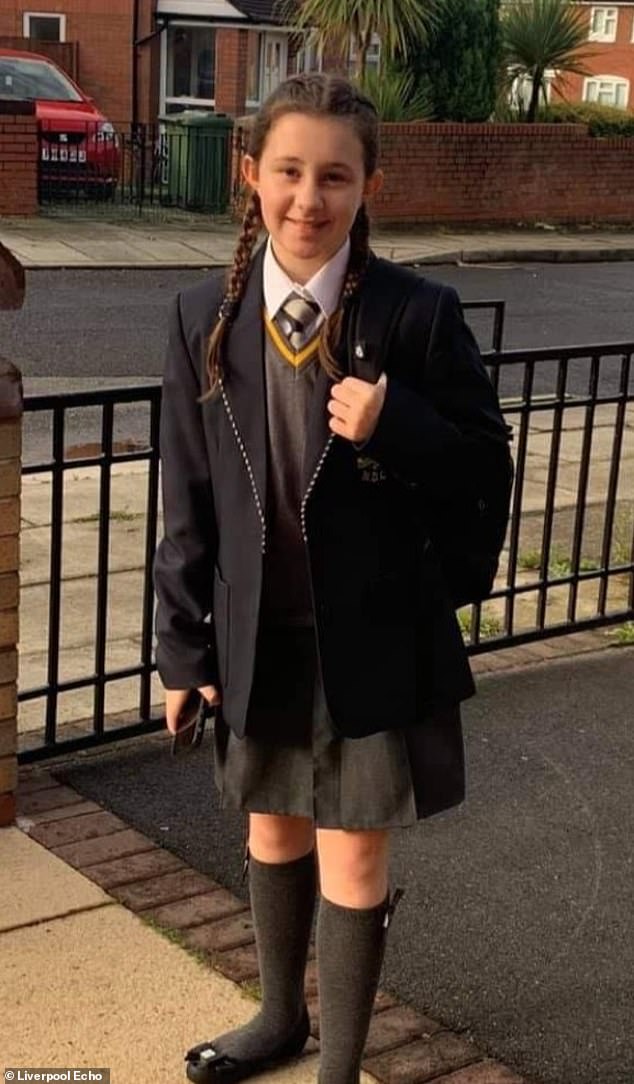 Ava White, 12, died from a ‘catastrophic’ 5cm wound to her neck after she was stabbed in Liverpool city center on November 25 last year, according to a murder trial.

The police told him they would find out his phone number, but he replied, “It doesn’t bother me.”

Asked by officers why he thought they were interviewing him, he replied, “I don’t know,” the court heard.

The police told him that they believed he was involved in Ava’s murder and asked if they were wrong, to which he replied, “You’ve asked me like 100 times.”

When asked again if they were wrong, he said: ‘Yes, you are.’

The defendant admitted to being in the city center in his second interview, on November 27, after being shown security cameras, the court heard.

He claimed his friend had been “confronted” by a boy with a “big knife” after filming Ava and her friends “drunk on the floor”. 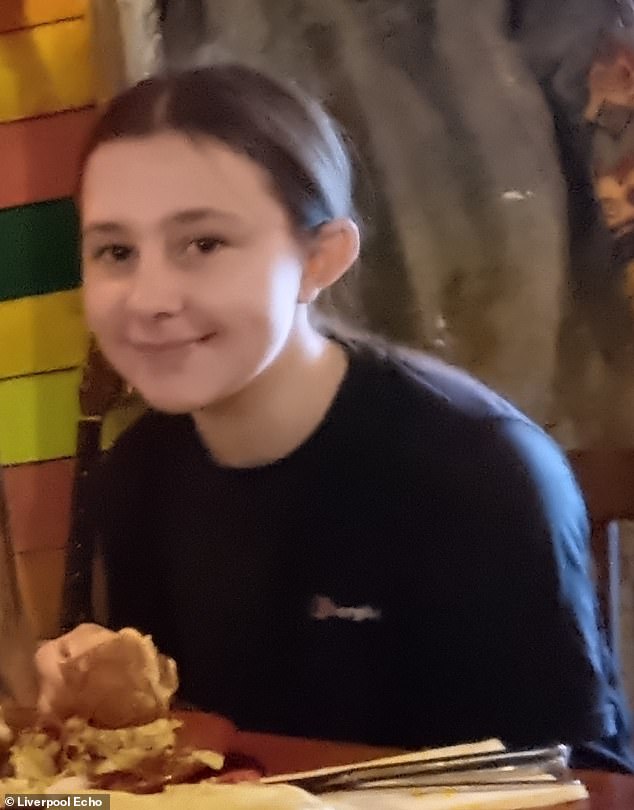 Ava White was killed in Church Alley, off Church Street, on November 25 last year following an alleged altercation with a child.

He said: ‘They made him delete the video and then they said ‘you want me to stab you’ and stuff.

He said the group also threatened to ‘beat him up’.

In a third interview, when shown footage of the moment Ava was stabbed, the defendant began to cry and when questioning resumed after a short break, he told officers the name of another child he claimed was he had stabbed her, they told the jury.

He said he knew the boy a ‘little bit’ and told police: ‘He told me to put all his clothes on and I burned all my clothes.’

He said that the boy had promised to give him money to change his clothes.

The interview ended after the defendant stood up, flailed and tried to leave the room, the jury was told. 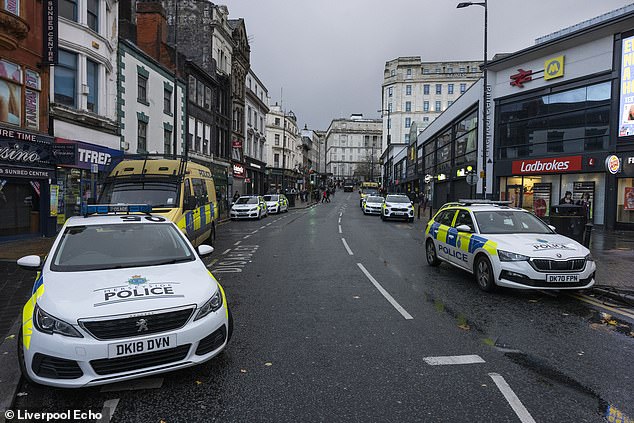 Police on Ranelagh Street in Liverpool city center on November 26, 2021, near the spot where 12-year-old Ava White was stabbed the night before.

In a fourth interview, the court heard, the teen told police he knew what was going to happen to him and said, ‘I’m going to go take care of it.’

He replied ‘no comment’ when asked about his movements on the day of Ava’s death.

In a final interview on November 28, the police asked again about his version of the other boy and he admitted that he had made it up.

He replied ‘no comment’ when asked by officers what the truth was and why he had lied.

The knife used in the stabbing was shown to the jury on the seventh day of the trial.

Judge Yip told the eight men and four women that they had heard all of the prosecution’s evidence and that the defendant, who appeared in court via video link, would have an opportunity to see his legal team before that the case be resumed on Thursday.

The boy denies the murder and an alternative charge of involuntary manslaughter.