Campfires are one of the most versatile blocks in Minecraft. With a very interesting animated fire texture and the ability to create towers of smoke, its uses in rustic builds are easy to see. However, the real strength of the campfire as a block comes from a few other factors.

First of all, it’s the size of a slab, which is already one of the most useful blocks in Minecraft for decorating builds. Second, when not lit, the item has a unique texture which is quite useful for wood framers as the item looks like interlocking planks of wood. 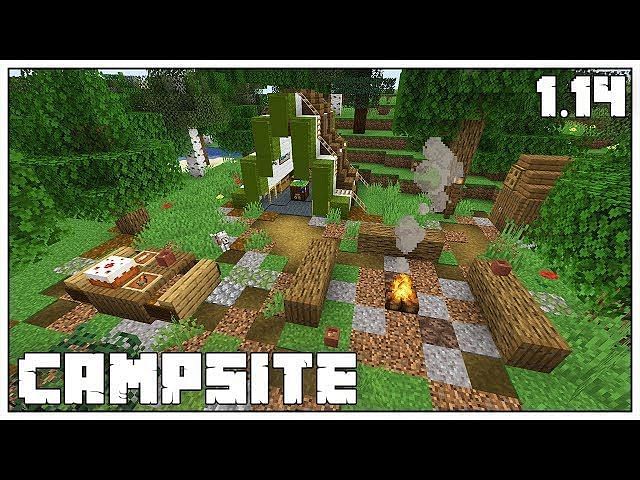 The most obvious and thematically appropriate use of the campfire is as a focal point for a Minecraft camp. This design is more about making the campfire blend in with a well done facsimile of a real world campfire.

This design is the most rustic of the lot, being the most in tune with nature you can get. The camps are temporarily carved out of the harsh nature that surrounds them, and their fire and light are a source of warmth and nourishment. 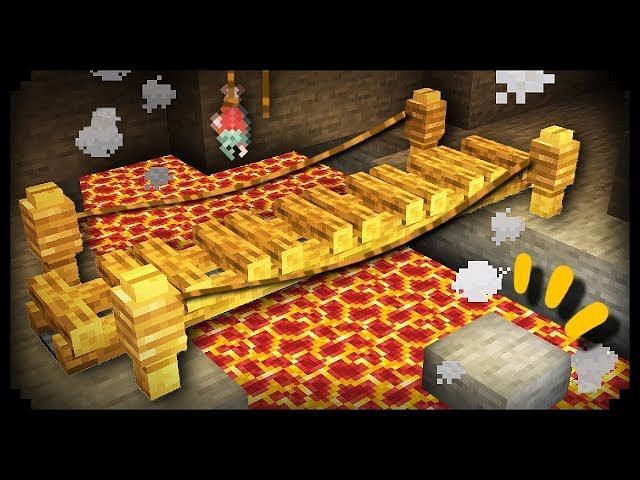 The main purpose of the fire block is to cook food without using fuel. These blocks can hold up to four pieces of food at a time. This means that they can be used as makeshift pantry shelves, containing food in a way that is visible to the player. This could elevate potential home builds by adding depth and realism to the kitchen.

The only downside to the campfire block is how inefficient it is compared to Minecraft chests or barrels. Players should make sure not to use it as an actual storage method, but simply to decorate the cooking area of ​​their base. 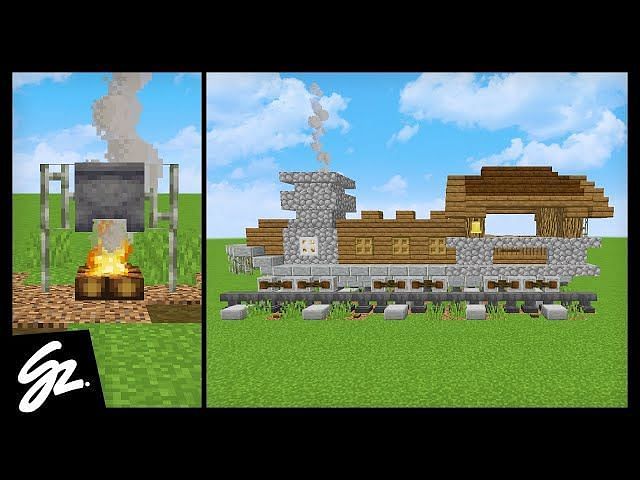 Players can combine campfires with bales of hay to increase the height of the smoke trails left by the campfire. This means that the smoke will be seen above all but the tallest trees. This can be used to create smoke signals to quickly communicate with other players in multiplayer.

For players in a single player survival world, these chimneys can also be used to mark a base so that players who want to avoid using coordinates don’t get lost. Chimney trails can lead the player back home over great distances. 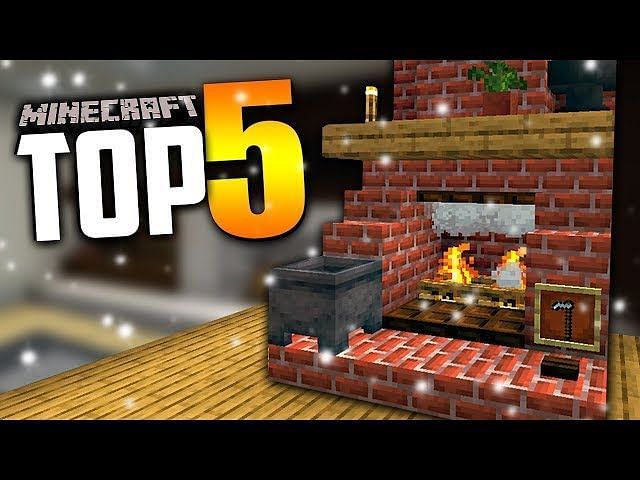 The most sought-after design for anyone looking to build a cozy cabin in the woods or a farmhouse on a farm is a smoke-venting fireplace. This effect adds a lot to the aesthetics of these themes. That said, while there have always been ways to achieve the smoking chimney effect, they have also always been clunky and annoying to use.

The campfire brings a massive change in effect. Players can simply place campfire blocks on top of bales of hay to create huge plumes of smoke. And since the smoke is generated from only one or two blocks, it’s easy to hide it at the top of a chimney build, if players decide they want a very skinny chimney without a hole running through its entire length. . 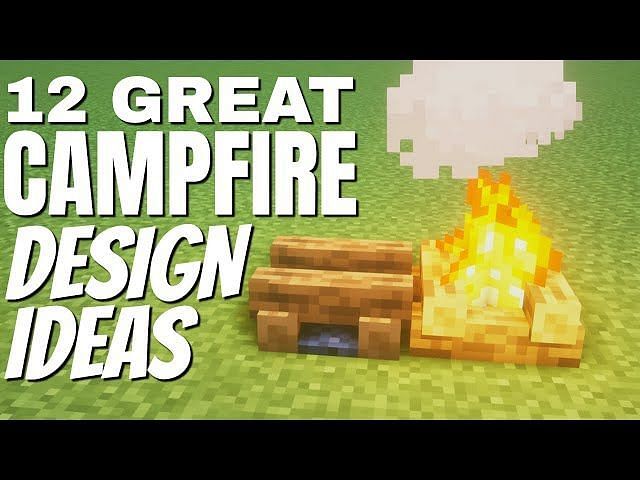 The campfire, when not lit, has a unique and interesting texture in Minecraft. They can be combined with each other in alternating locations to create floors that appear to interlock on themselves, almost creating a log wicker effect. This gives the floors a very simple yet incredible depth and visual appeal.

Because of the way these logs interact in unlit fire pits placed side by side, they can also be used on bridges to give the illusion of thin wooden planks that form the floor of a rope or suspension bridge. This means that whenever a player wants to create the illusion of thin planks of wood, unlit campfires are a wonderful way to achieve this effect. This versatility makes campfires one of the most useful blocks for those who want to build wooden structures.