Competing in Fortnite is one of the most rewarding experiences due to the abundance of Cash Cups, FNCS, and other tournaments. The multitude of opportunities has helped many professional players to become popular and rich.

Regardless of the thousands of users who compete in the Battle Royale game, only a few have made a name for themselves. Interestingly, in recent months, many players have left the professional games, opening space for the next professionals in 2022. 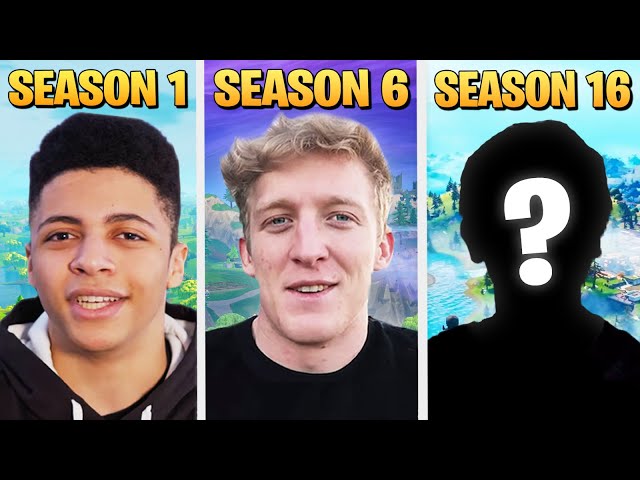 Some Fortnite pros have dominated events since Chapter 3 began. Their unique abilities have helped them stay on top throughout the year.

The Most Skilled Fortnite Pros in 2022 and Their Specialties 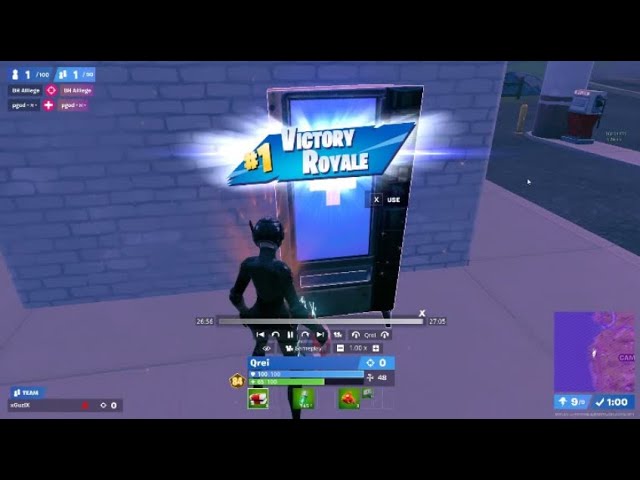 Although he may not have that many wins under his belt, Qrei has revolutionized the way the game is played. This professional player has managed to win tournaments without getting a single kill throughout his matches.

Qrei relies solely on infinite healing strategies to survive his opponents, who die in the storm.

Even after the devs tweaked all of his strategies, Qrei still finds new ways to heal infinitely. As long as you have a plan, the player will stay at the top of the table in most events.

Fortnite prodigy EpikWhale joined NRG when he was 16 years old and has only been successful ever since. Due to his strategic planning before games and tactical improvisation during them, the professional has become one of the most consistent players in recent months. 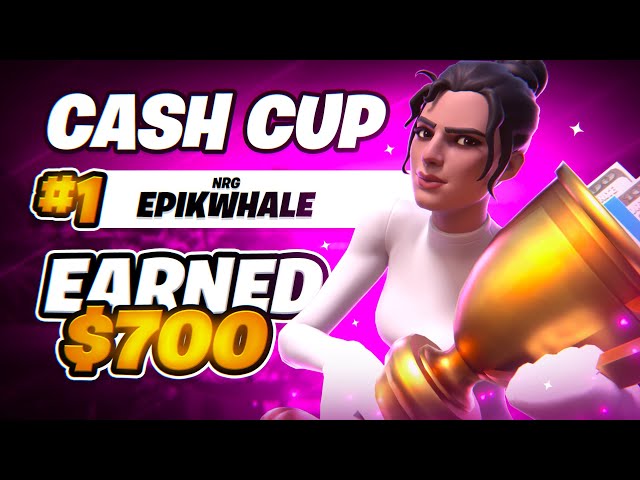 EpikWhale has already managed to earn thousands of dollars through various Cash Cups and FNCS wins. With over six months to go, the Fortnite pro could end up winning a lot more events due to his in-game skills. 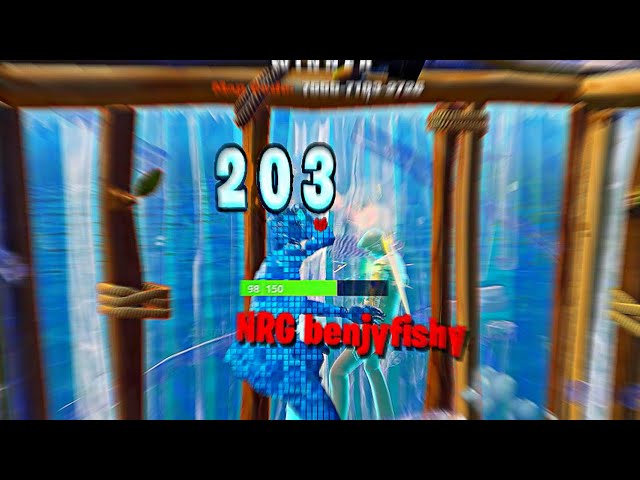 Fortnite Wonderkid Clix has been one of the best professional players in the game. His successful run continues even in 2022, with consistently high placements in all official events, including FNCS and all Cash Cups.

Clix has always been one of the best builders in the game. He was one of the strongest opponents in Zero Build mode, and constant practice from him has ensured that he can win most of the build battles he takes. 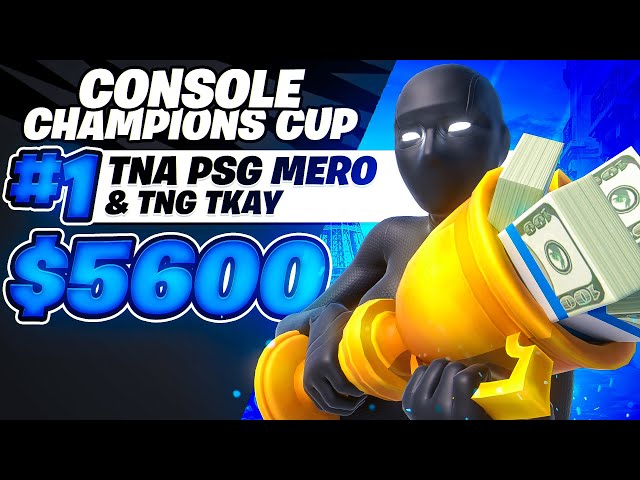 Since early 2022, the NA East region has been dominated by Mero. Even during the most tense games, the user’s relaxed attitude helps him understand the situation and improvise better.

This has helped Mero cash in thousands of dollars five months into this year, and he plans to extend his winning streak indefinitely. 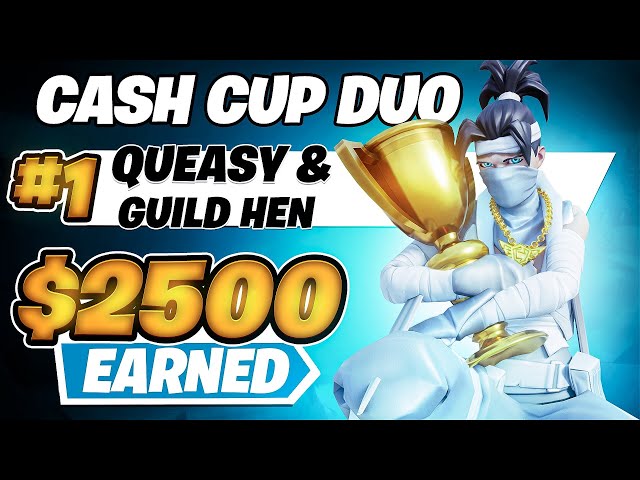 After a hot run in Cash Cups earlier in the year, Queasy won the Chapter 3 Season 1 FNCS. The EU champion has already taken over the continent of him as the best Fortnite pro out there.

Queasy is good at coordinating with his duo and dividing up responsibilities. He is a good builder and is exceptionally versatile in his use of weapons. This helps him to be the perfect partner and has led him to win many tournaments.

Bugha is the most prominent Fortnite pro the world has ever seen. Since he won the 2019 World Cup, nothing has stopped him from winning tournaments and receiving accolades.

Along with Mero, Bugha won the NA-East FNCS Chapter 3 Season 1. He also won many other Cash Cups and other minor events. 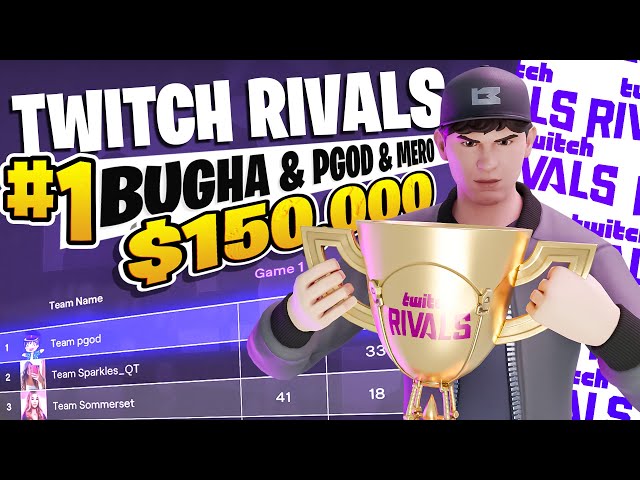 With the Chapter 3 Season 2 FNCS just around the corner, fans can expect these players to make a significant impact during the tournament. In fact, they are also some of the strongest contenders to win the FNCS Grand Finals.

Note: This article reflects the views of the author.