Mojang Studios’ flagship sandbox video game, Minecraft is one of the best-selling video games in history, with over 238 million copies sold worldwide. The game’s blocky characters and pixelated graphics set it apart from other games in this genre.

The game’s 3D world with infinite terrain allows players to explore new places and build their own worlds by mining for raw materials, crafting tools, and more. Mojang Classic also has different game modes that players can enjoy.

From Android to Windows, the game is available on various platforms and has inspired many games of a similar nature. The following list includes some PC games that will be fun for gamers who are fond of Minecraft.

Disclaimer: This list is not ranked in any particular order and reflects the author’s opinion. 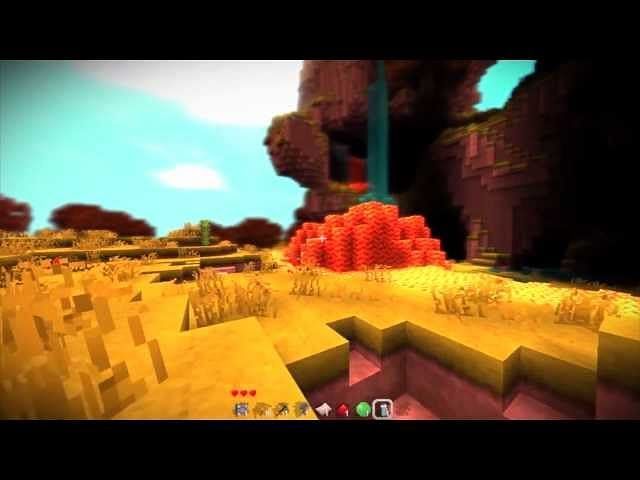 From the blocky universe to the pixelated graphics, Terasolgy is often confused with Minecraft due to its visuals. With that being said, this game has its own unique elements that players can enjoy.

The open source voxel-based game is also receiving updates that introduce new features to the game. The developers provide players with the opportunity to develop Terasology further through game modules and extensions. 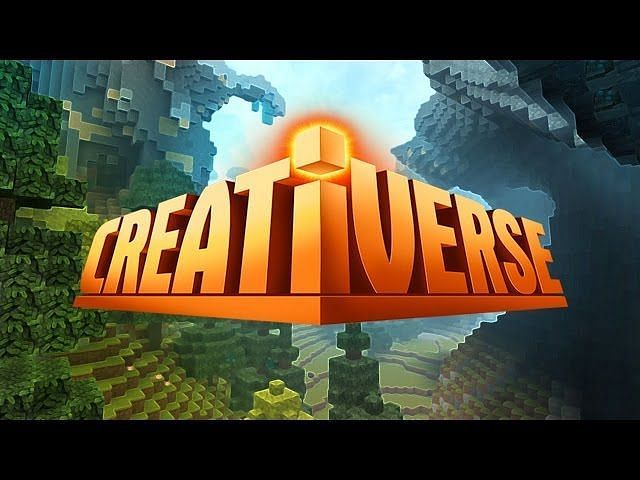 As the name suggests, the game is all about creation and exploration. Inspired by the huge world of Minecraft, the game allows players to discover new biomes, fight against strange creatures, mine raw materials, discover hidden treasures, etc.

From hunting to farming, there are many activities like cooking, mining, building, etc. that players can enjoy. Players can also invite their friends to enjoy their private worlds and go on adventures together. 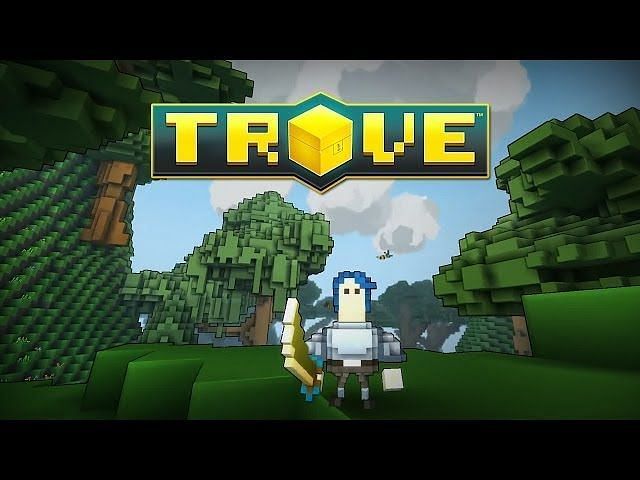 Just like Minecraft, this game encourages creativity and craftsmanship. Furthermore, the voxel nature of the game also makes it similar to Mojang’s classic when it comes to its graphical nature.

However, Trove is heavily inspired by Massively Multiplayer Online (MMO) and Role Playing Games (RPG) titles and thus its gameplay is unique compared to the other games on the list. Players will have the option to choose between different classes, select crafting specialties, and climb through the various levels the game offers. 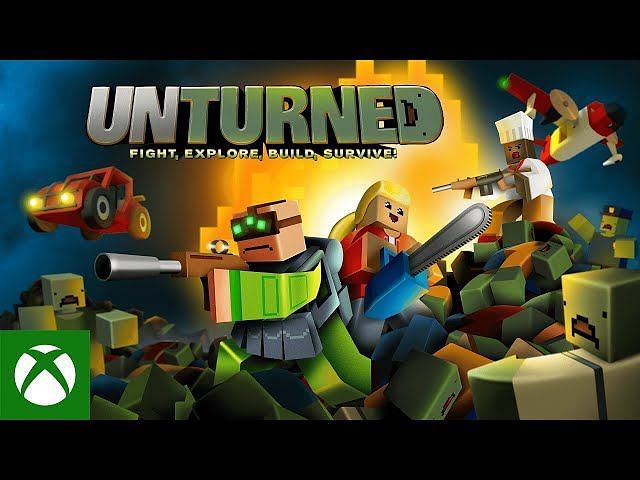 The characters in this free game will surely remind players of the blocky characters from Minecraft. The gameplay of this title is quite similar to the classic Mojang survival mode and offers six different maps: Prince Edward Island, Washington, Hawaii, Russia, Germany and the Yukon for players to explore.

The main motive of the players will be to survive in a world infested with zombies. From swords to machine guns, the range of weapons Unturned offers to fuel players in their quest for survival is quite diverse. 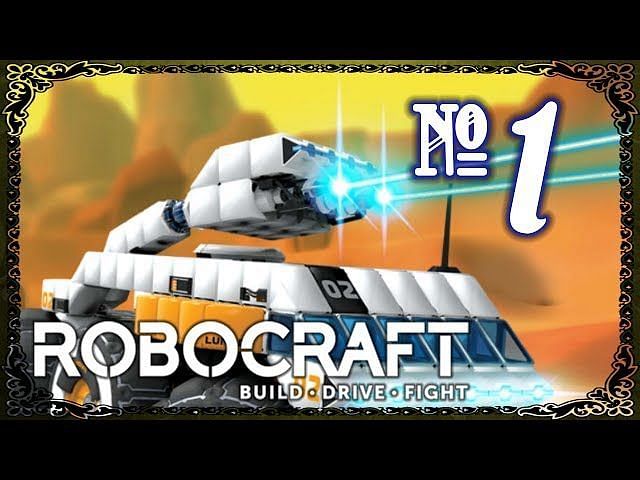 Instead of building buildings out of blocks, players can create robots using the components the game offers. Robocraft’s futuristic alien backdrop is also quite different from the open world that Minecraft offers.

From flying machines to replica batmobiles, the range of vehicles that players can build in this game is quite exciting. Beginners may face difficulties in terms of controls and gameplay, but if you like robot fights, you must surely give it a try!