Ninja was the first Fortnite content creator to be found in-game as part of the Icon Series. The developers managed to ensure that Ninja’s success in Fortnite would be remembered forever, as millions of fans bought the skin from him and still wear it in public matches, Arena, and competitive games.

It’s no surprise that Tyler ‘Ninja’ Blevins loves Epic Games and vice versa. The content creator has played a major role in popularizing the battle royale title and has also made a fortune by streaming it.

His fans will be pleased to know that they could see a new variant/style of the Ninja skin in Chapter 3.

It is evident that Ninja has changed a lot since he was added to the Icon Series. In fact, he even left Fortnite for a while due to the poor state of the meta and stream snipers.

So many streamers tweeting and talking about stream snipers….

So many streamers tweeting and talking about stream snipers…. https://t.co/sPIOLacqFN

Regardless, he’s the most popular Fortnite creator ever and will likely continue to be associated with the battle royale title.

When it comes to his relationship with Epic Games, Blevins maintains that he has always been on good terms with the developers despite the ups and downs.

During a recent live stream, he discussed a new variant of the Ninja skin and also addressed his relationship with Epic. He said:

“I feel like I’m being screwed around a bit. You know, we were announcing for a month that the skin was coming out on the 11th, and they just moved it. And we don’t know when it’s coming back.” “

“I want another variant, bro. I would love another variant of Ninja, with different hair, different styles. I feel like I have one of the best relationships with Epic, in terms of things I’ve said about the company and the history we have together and how much We have benefited from each other.”

Ninja is clearly proud of his relationship with Epic Games. The streamer believes that he has always been respectful of the company and wants a new Icon Series look, or at least a new variant.

Currently the “!skin” command on Ninjas Twitch Stream mentions that Ninja Skin will return to Fortnite on April 11th.

Thank you @frckkk for pointing this out

Currently the “!skin” command on Ninjas Twitch Stream mentions that Ninja Skin will return to Fortnite on April 11th. Thank you. @frckkk for pointing this out https://t.co/Mv3pC7rhuB

Will Fortnite release a new Icon Series skin for Ninja?

To be fair, Ninja is right about this relationship with Epic Games. It would not be an exaggeration to say that both sides have made millions by supporting each other.

However, releasing a new skin for Ninja while Nick Eh 30, SypherPK, and Ali-A wait for their first ones can easily seem like a controversial decision.

Ninja left Fortnite along the way, but Nick Eh 30, Ali-A, and SypherPK continued to create Fortnite-related content. That’s why fans of these veterans believe that, of all the creators in the community, they are most deserving of becoming an icon. 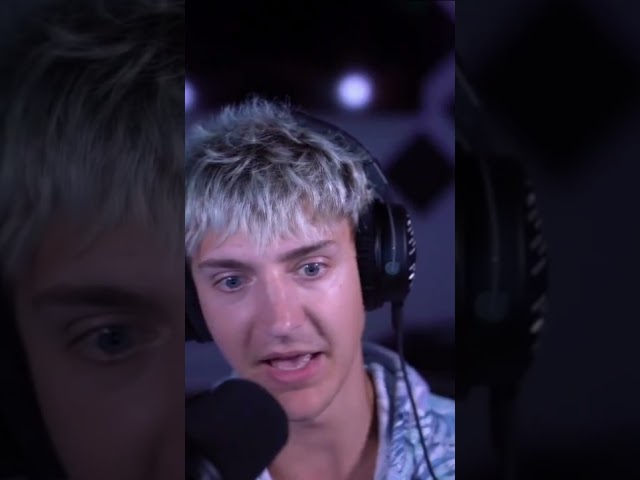 Amidst all the drama, the good thing is that Ninja is finally playing Fortnite again. He is one of the most skilled players in the history of the game, and watching him do what he does best, which is produce content associated with the BR title, is always a fan delight.