REmakes are all the rage in the games industry right now; They have been for a few years, in fact, and will obviously be for many years to come. But as is the case with, well, any other game, developing a new version isn’t an exact science. Different developers take different approaches depending on the type of project they’re taking on, with some choosing to do a faithful recreation of a beloved project and others looking to completely flip the script and reimagine the game they’re remaking as something entirely new. and different.

Of course, both approaches have had excellent successes (and some notable failures), and obviously both have their pros and cons. But which of the two is more valuable? Which of the two demands more attention? Which of the two do the fans want? We’ve had a decent number of examples of both types of remakes in recent memory, and yet the answer to that question remains unclear, if there is a correct answer at all. So what we’re going to do here is try to unpack that while also looking at some examples of both types of remakes that have worked and fallen short of expectations. 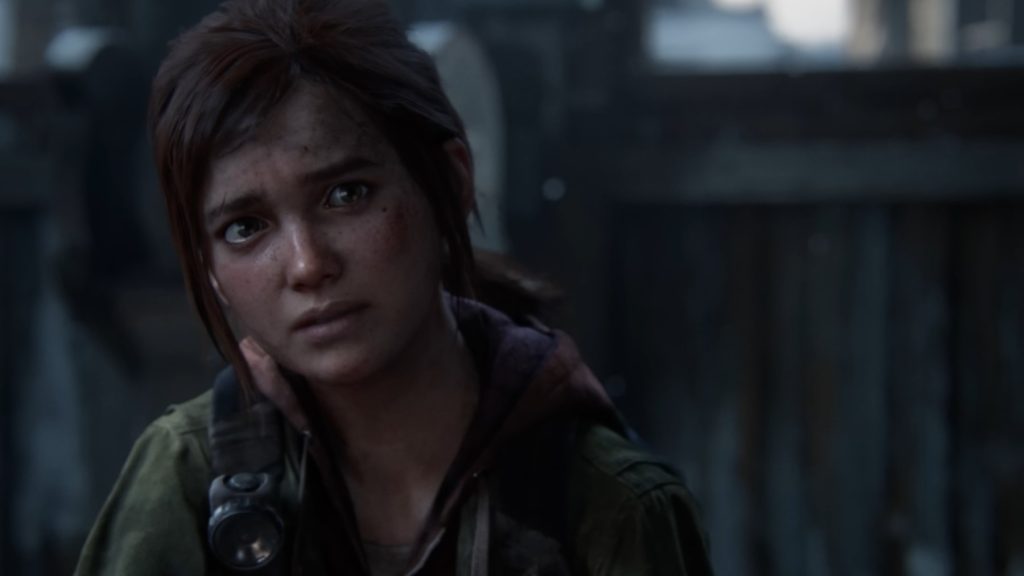 When it comes to conservative remakes, the advantages are instantly apparent. Simply put, there isn’t as much risk involved with a project that sticks more closely to the source material. The remake has a much stronger and more solid foundation that is already in place, the systems and mechanics have been formulated and thought through, the story is mapped out and ready to be told, and instead of having to conceptualize new ideas, the team You can focus on running the existing ones and really spending time polishing them up. That’s not to say that the more traditional remakes are easy to develop, of course, but with a preset framework to build on, they definitely have a much stronger pipeline to stick to and fall back on.

Of course, the risk involved is much less intense when it comes to reception by critics and audiences alike. If it ain’t broke, don’t fix it, the saying goes, and if a remake is recreating a beloved game more or less as is, its story or gameplay is still supposed to be good enough to enjoy. folks, with perhaps a few minor tweaks here and there. And if that’s the case, then the game is much more likely to be well received by those who play it. Of course, the remake in such a case is entirely at the mercy of the quality of the original game, so if you’re looking at something like, say, Destroy all humans!, you might get a new version that, while fun, shows the age in its inherent game design. Still, it’s guaranteed to provide plenty of family fun.

Even in recent years, we’ve seen our fair share of remakes that have mostly stuck to the script and enjoyed much critical and commercial success. 2020 the souls of the devil new version, 2018 shadow of the colossus2019 The Legend of Zelda: Link’s Awakening– these were all games that completely overhauled the visuals of their respective originals, giving them a shiny, shiny new look, but on the gaming front, the changes were much more sparse and much more focused on iterative tweaks and changes rather than revisions generals. To say that it worked well for those three games would be an understatement: all three are excellent games and wonderful remakes. 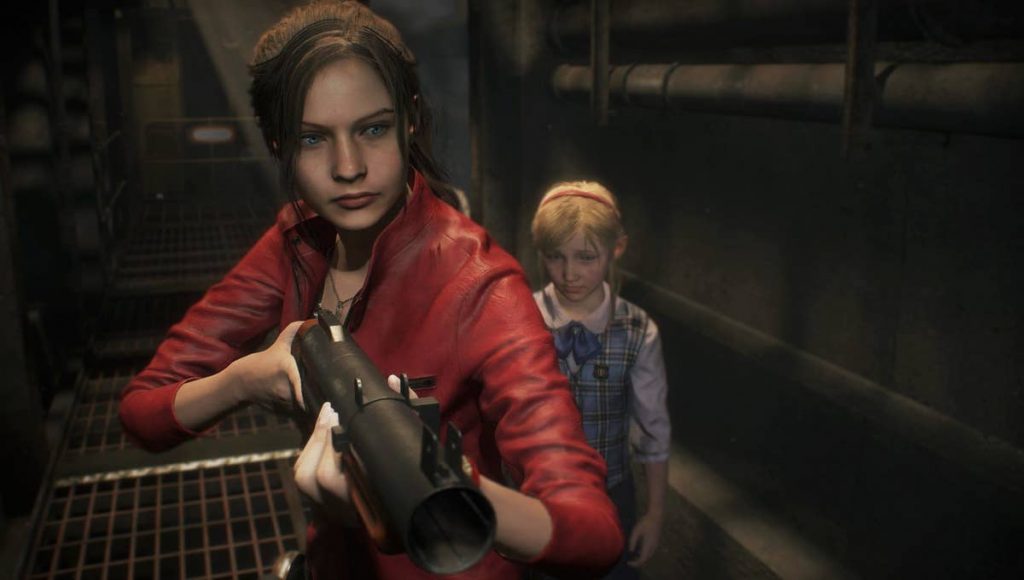 Now, there are downsides to remakes choosing not to stray too far from the source material, and the biggest and most obvious one is that they’re simply less exciting. We’re always looking for new and exciting experiences as video game consumers, so even if we’re playing a new version of a familiar classic, we’re likely to be relatively less excited if we know otherwise. Don’t change things too drastically. The next the last of us part 1 has already received its fair share of criticism in the run-up to its release, and while a lot of that is of course also due to its price, the fact that it’s not taking more risks with the things it’s changing the original is also a factor that has fueled much of that criticism.

That’s where you make the case for a game that’s more of a reinvention than a remake, because while they’re much riskier for the companies that build and fund them, if done right, they’re also usually much bigger. High risk, high reward. resident evil 2 is the perfect and most blatantly obvious example of this. Capcom decided that instead of just updating the original game in the most perfunctory way, they would completely overhaul it to the point where it was almost an entirely new game, and it was a risk that paid off.

Square Enix, similarly, took an even bigger risk with final fantasy 7 Millions and millions of rabid final fantasy 7 fans would have been more than happy with just a normal remake that overhauled the game’s visuals and gameplay while still telling the exact same story in the exact same way. Square Enix, however, decided to turn it into a three-game project that reexamines and changes almost everything we know about it. final fantasy 7. And that too is a risk that is paying off.

Of course, there are also disadvantages here. For example, making the right decisions about what to cut, what not to cut, what to add, what to change, and that sort of thing is much easier said than done, and as we saw with Resident Evil 3 remake in 2020, if you don’t decide correctly, it may very well blow up in your face. There’s also the fact that radical reimaginings require a lot more behind-the-scenes work, from conceptualization to actually creating the content you want to include in the game.

We have a handful of major remakes to look forward to in the coming weeks and months, including the likes of Destroy all humans! 2 – Failed, The Last of Us Part 1, Resident Evil 4, Dead Space, and more, while later, the likes of Splinter Cell, Max Payne 1 Y two, final Fantasy 7 Rebirth, and others have also been announced. Conveniently, there are a fair number of remakes on that list that fall into the two groups we’ve talked about here, and there’s a good chance most of them are great games in their own right.

Clearly, then, there is no right answer when it comes to which style of remake is best, because ultimately it all depends on how the developer behind the project is executing their vision. Are bigger reimaginings and shakeups more exciting? Certainly, especially when run by a talented developer who knows what he’s doing. But a solid remake that sticks to the script and also sticks to the landing isn’t something to scoff at either.