Fortnite is finally collaborating with Dragon Ball Z after rumors of a possible crossover have been in the air for months. Check out the Fortnite x Dragon Ball Z crossover release date, teaser, skins, and everything else here. 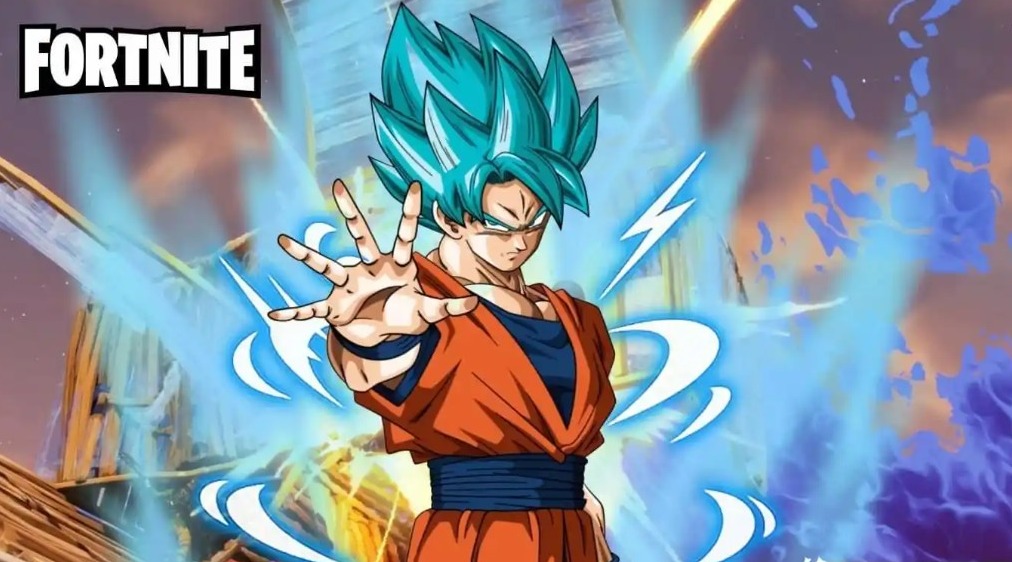 The most popular Battle Royale in the world is known to have special crosses and treats its fans. However, he is also known to keep information hidden until the last moment and surprise everyone with a collaborative effort.

Following the success of the Fortnite crossover with Naruto, his collaboration with another anime franchise was imminent. What could be better than crossing over with Dragon Ball, arguably the most popular anime out there? It will finally happen next week.

The official Fortnite Twitter account has posted a teaser confirming the collaboration with Dragon Ball, likely to promote the upcoming Dragon Ball Super: Super Hero movie release in theaters. The date has been announced and it is two days before the western release date of the upcoming film.

The Fortnite x Dragon Ball crossover will officially kick off on Tuesday, August 16, 2022. A start time has not yet been revealed, but the event will possibly kick off at midnight. Fortnite will share the crossover start time as we get closer to the release date.

For now, you can sit back and wait for August 16 to arrive. In the meantime, you can collect the cool skins available in-game as part of the recent Rocket League crossover.

Fortnite x Dragon Ball Teaser: What did it reveal?

The teaser shared by the Fortnite account to announce the Dragon Ball crossover features a silhouette of Shenron, the eternal dragon, summoned above the Tree of Reality. Shenron is the huge green dragon that people in the series summon by collecting Dragon Balls.

The text of the tweet reads “Speak. Name your wish… August 16, 2022.” It is the start date of the next crossover between Fortnite and one of the most popular anime franchises.

Other than that, Fortnite didn’t reveal anything else. There is much that still needs to be revealed. We will know in the next few days as we get closer to the announced date. We will continue to report once information is available.

Fortnite has yet to reveal which skins and packs will be coming as part of the Dragon Ball crossover. However, leaks coming from July data miners have given us an idea of ​​what to expect from the upcoming collaboration.

Previous leaks have revealed the presence of Master Roshi’s Kame House in the game files appearing as a new lobby background. Fans have also seen four potential skins including Goku, Vegeta, Beerus, and a female character who could be Bulma, Videl, or Pan, as part of the upcoming crossover. 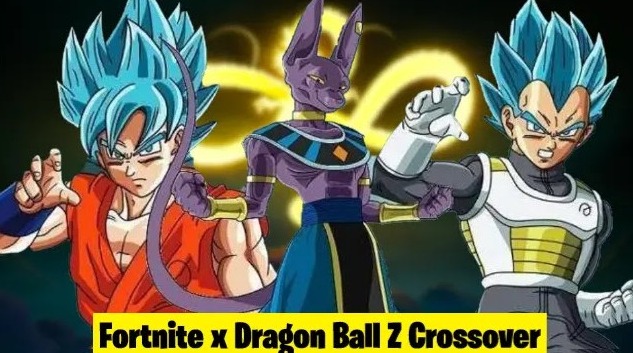 Attack Balls, the round spaceships in the anime used to traverse galaxies, were also seen in the leaks. They could be a possible cosmetic option for gliders. A Fortnite Creative update for a new Stamina Prop had the appearance of a Capsule Corp. item. 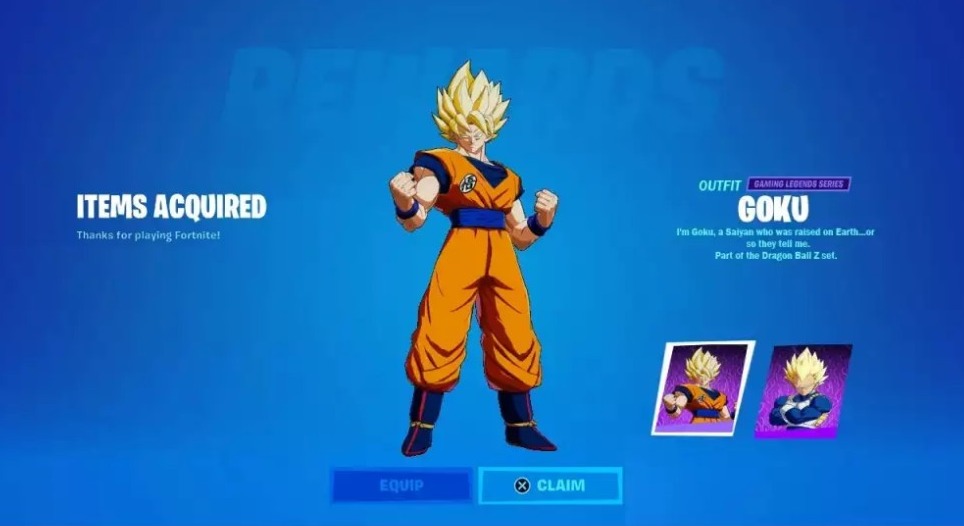 Kamehameha is coming to Fortnite

Another leak points to a possible Mythic item that allows players to perform a Kamehameha on the battlefield. Kamehameha is one of the most powerful moves in the Dragon Ball series and also Goku’s signature move. 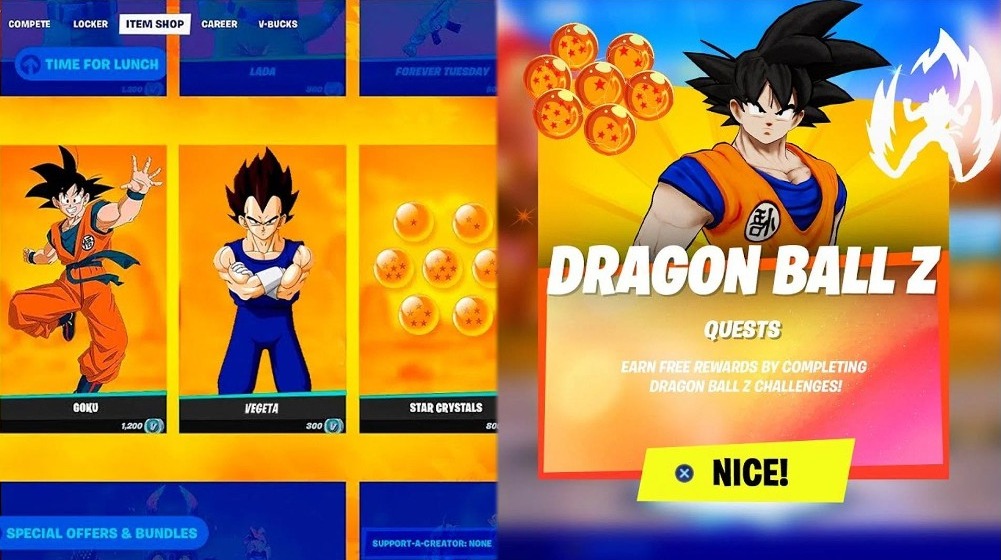 Being able to hit your opponents with Kamehameha in Fortnite would be nothing short of ecstatic for anime fans. We also hope that Nimbus, the yellow cloud that Goku traveled on in his childhood, will appear in the crossover.

That’s all we know about the Fortnite x Dragon Ball crossover coming next week. More information will be available soon as we get closer to the release date. Stay tuned.