In the survival horror genre, Resident Evil games feature a dark atmosphere, a variety of weapons, actions, and various enemies. These titles are famous for their action/horror style.

The environment developed by the current Resident Evil games is suitable for giving goosebumps.

The plethora of opponents in Resident Evil, including zombies, Lycans, and tyrants, contribute significantly to its gothic tone. Jack Baker and Marguerite Baker appeared in Resident Evil 7, chasing players through residences.

In Resident Evil: Village, Lady Dimitrescu and her daughters stalked the halls of Castle Dimitrescu.

In Resident Evil 2 Remake, Tyrant stomped on the Raccoon City Police Department, and in Resident Evil 3 Remake, Nemesis went after Jill Valentine in a similar fashion.

A lot of enemies could be after Leon Kennedy, as Resident Evil 4 seems to take inspiration from recent games. 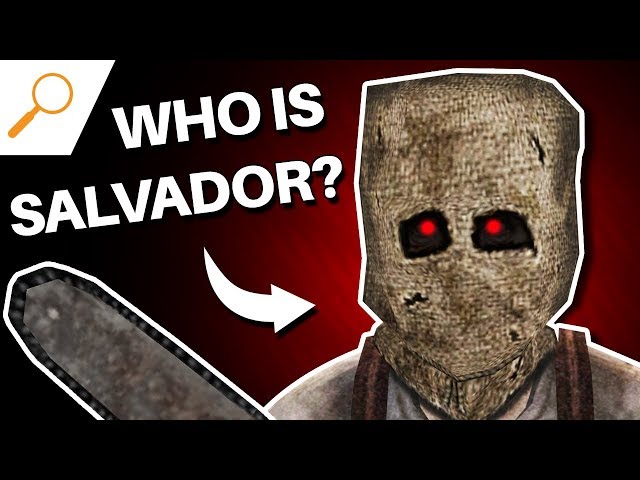 The Chainsaw Man is a monstrous villager with a garbage bag over his head, a chainsaw in his hand, and the normal attire of a farmer. The sound of a chainsaw spinning nearby can be used to locate it.

His stature, sack mask, and signature weapon set him apart from other villagers. It will be intriguing to see Dr. Slavador return as Leon’s pursuer in the opening act of the RE 4 remake.

Not only would it add to the suspense, but it would also force players to focus on the architecture of the town and the locations of specific important objects and ambush spots. 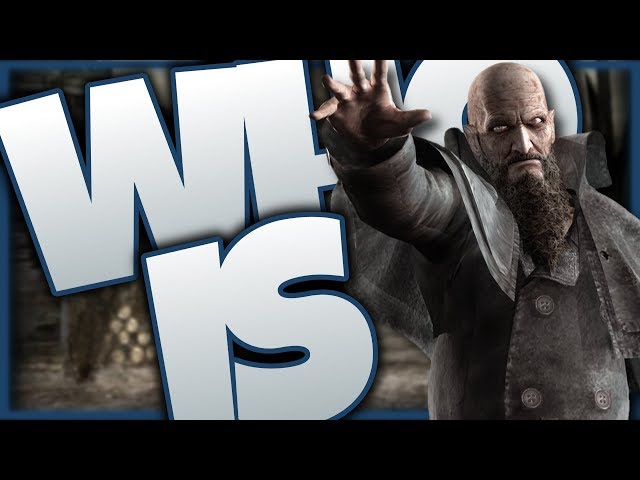 Catholic priest Father Bitores Méndez served a remote rural population in Spain through his church. Osmund Saddler, a terrorist who developed biological weapons, had a stronghold on Mendez after using his cult to terrorize the people.

However, Bitores Mendez’s role in the original RE 4 was limited to a boss battle and a few quick events. Capcom could use the character as a stalker enemy that follows players around town.

It would be terrifying to see the mighty Mendez push through the throng of his subjects to get to Leon. 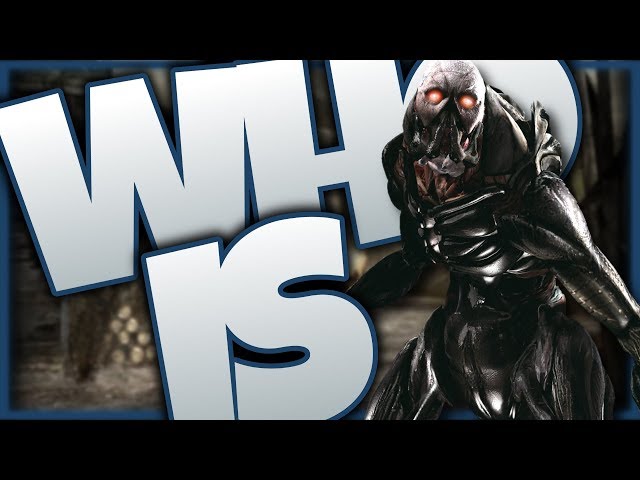 Los Iluminados developed Verdugo to act as Ramón Salazar’s right-hand man or personal bodyguard. This enemy is still considered one of the most fearsome in RE games.

Human and insect DNA combined to create the Executioners, who were completely under the control of Plagas. Ramón Salazar’s bodyguards were two Executioners, supposedly the only two that existed.

When summoned, these abominations shed their camouflage to reveal their gaunt, gaunt bodies, allowing them to attack from any direction. The RE 4 Remake’s castle area could become even scarier to explore if it features a Roaming Executioner. 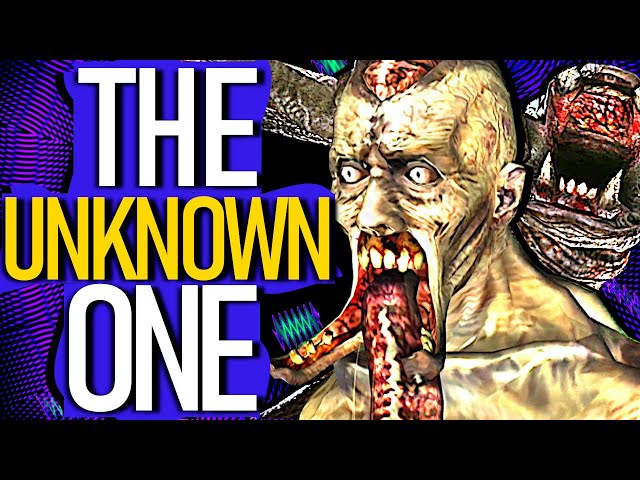 U-3 is the most mysterious boss in RE 4. One of the biological weapons created by Saddler’s research team on the island was the U-3.

It was a terrifying enemy of human, insect, and reptilian DNA incorrectly combined that also included a Plague parasite.

U-3’s backstory is still unknown, but it will be awesome to see a recreated version of U-3 in the remake. Capcom can use this enemy in the different sections of the island, and it would be nice if they added more backstories to his origin.

Jack Krauser has conducted numerous successful operations as a veteran soldier in the US Army. He often engaged in mercenary work on his days off because he felt that he couldn’t fit into normal society and thought that being in combat and serving his country was what gave his life meaning.

read also
The story continues below

Fans of the series will never forget Jack Krauser’s aggressive pursuit of Leon in the game’s climactic scene. In the title, Krauser attacks Leon with flash grenades and his TMP submachine gun.

He begins launching devastating robotic drones and unleashes his Plagas-infected left arm after realizing that he cannot defeat Leon in the normal sense. Players would have a more challenging time but also a greater sense of accomplishment after defeating such a diverse enemy that roams the island.

Note: This article is subjective and reflects the opinions of the author.