Warner Bros. released MultiVersus this week (with LeBron James), and it looks like a great debut. As I write this, it is the fifth most played game on Steam, with 153,433 concurrent players (above popular games PUBG and Grand Theft Auto V) and 85,000 viewers on Twitch. That’s a great opening for the free-to-play platform fighting game (think Nintendo’s Super Smash Bros.). I can’t wait to see how he does in Week 2. — Jason Wilson

The Toronto Ultra felt they “set a new standard” by hosting Canada’s first Call of Duty Major in June, and it appears the New York Subliners capitalized on some of the OverActive Media push with the Stage 4 Major. The Subliners had about 9,400 fans pouring through the doors of the Kings Theater over four days in Brooklyn, and the event was even better online, setting a viewing record for a non-championship CDL event.

The Stage 4 Major had a peak audience of 152,615, with 2.14 million total viewers for the four-day event. The only event to eclipse this peak was the CDL Stage 1 Major, in a match between OpTic Texas and Atlanta FaZe. The Subliners also noted that Stage 4 Major had the third highest average audience in CDL history at 60,195 viewers. The two events to exceed this were the CDL Stage 1 Majors in 2021 and 2022 (the highest with 69,925 spectators).

“The elevated experience that (the parent organization of the Subliners) created NYXL, the New York Subliners’ Cinderella sports career, and the incredible energy of a New York crowd quickly gained a lot of attention online, which I’m sure helped propel record audience. ” NYXL CRO Kai Mathey told SBJ. “The sensational Major 4 will definitely help generate a bigger audience for the champions next week.” 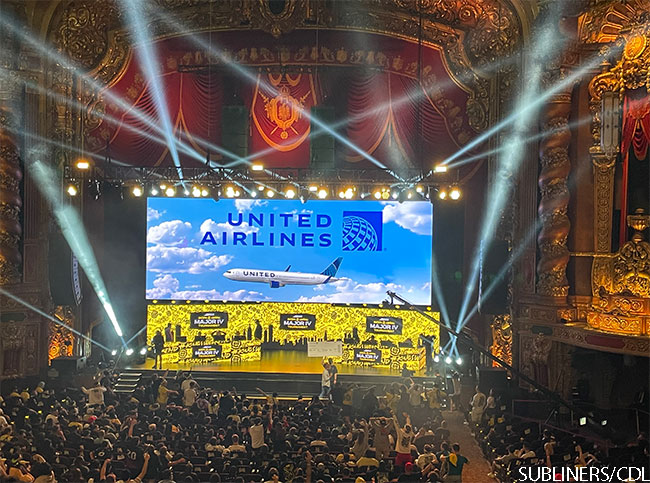 Minnesota Røkkr COO Brett Diamond expressed optimism about the future of the Call of Duty League this week, even as his own club missed out on the playoffs. “We have tremendous confidence in Call of Duty as a league franchise and in the original premise of being able to build around a local and national fan base,” he said during a press conference. “It’s something we’re still very excited about going into next season. .”

Diamond also said that he and his staff continue to talk with Activision about the future of the league, particularly as Microsoft will acquire Activision sometime next year. “We’re a pretty vocal group behind the scenes with Activision Blizzard and the Call of Duty League staff,” Diamond said. “We are certainly not shy about sharing our views on things. Generally speaking, we like to respect the internal processes of the league.”

Despite missing out on the postseason, a key takeaway from Røkkr this season (which included hosting the club’s first CDL Major in late March) was the importance of Call of Duty to the overall esports ecosystem. “That passion and that energy that our fans showed at Major Two really exceeded all of our expectations,” said Diamond. “We see it over and over again at watch parties.” — kevin hitt

FaZe Clan recently went public through a SPAC. In the latest episode of SBJ Spotlight, Kevin Hitt and Tobias Seck discuss the digital entertainment and esports brand now trading as a public company on Nasdaq.

While the recent Valorant event in Copenhagen was the least-watched Master-level event to date (and the last of 2022), the decline in viewership shouldn’t be seen as a worrying trend for the burgeoning esports. Remember: The final Masters event of the 2021 cycle was the Least Viewed Valorant Tournament of the Year also.

VCT Copenhagen’s peak audience was down 25% from VCT Reykjavik in April. according to data from Esports Charts. Those numbers caused a bit of an uproar on social media among esports fans. But even though viewership dropped, Valorant tournament viewership is still strong in the space, and above many other top-tier esports. Teams are still vying to break into Riot Games’ foray into the first-person shooter market.

The fears of the fans come from an incorrect perception of the data. An example of lower viewership is not a trend. The VCT Champions event is also just around the corner, and the audience for the September event in Turkey should increase.

Could Valorant’s viewership be declining? Absolutely. But with no hard data (Riot hasn’t released any recently) and no details on future leagues, there’s no data-backed reason to sound the alarm bells about Valorant’s future as a game or esports. — Cooke Hunter 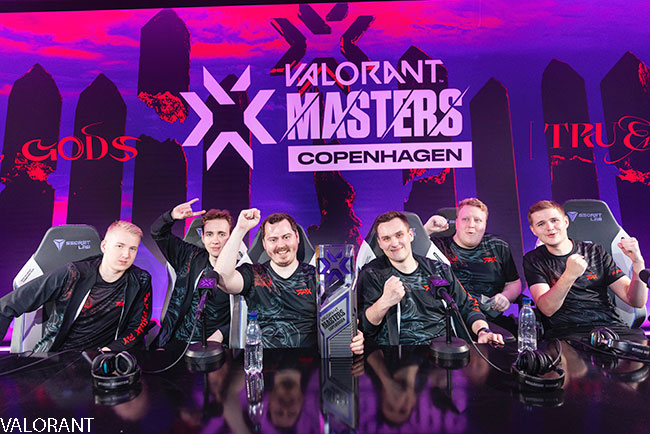 Valorant event in Copenhagen has lowest Masters-level viewership this season