The Rebirth of the Dead Limited Time Mode will return to Call of Duty: Warzone, allowing Operators to become Zombies in a single 40-player Quad match. The undead are back in Warzone, bringing new meaning to the familiar map: Rebirth Island.

For fans who remember zombie-based Call of Duty: Warzone modes in the past, they’ll be familiar with this type of real undead. But with a new infestation mechanic and several small changes, including the exclusion of jump scares, this should be great news for scared streamers. Rebirth of the Dead is set to be a fast-paced, fun and challenging experience for all players.

How to play Rise of the Dead 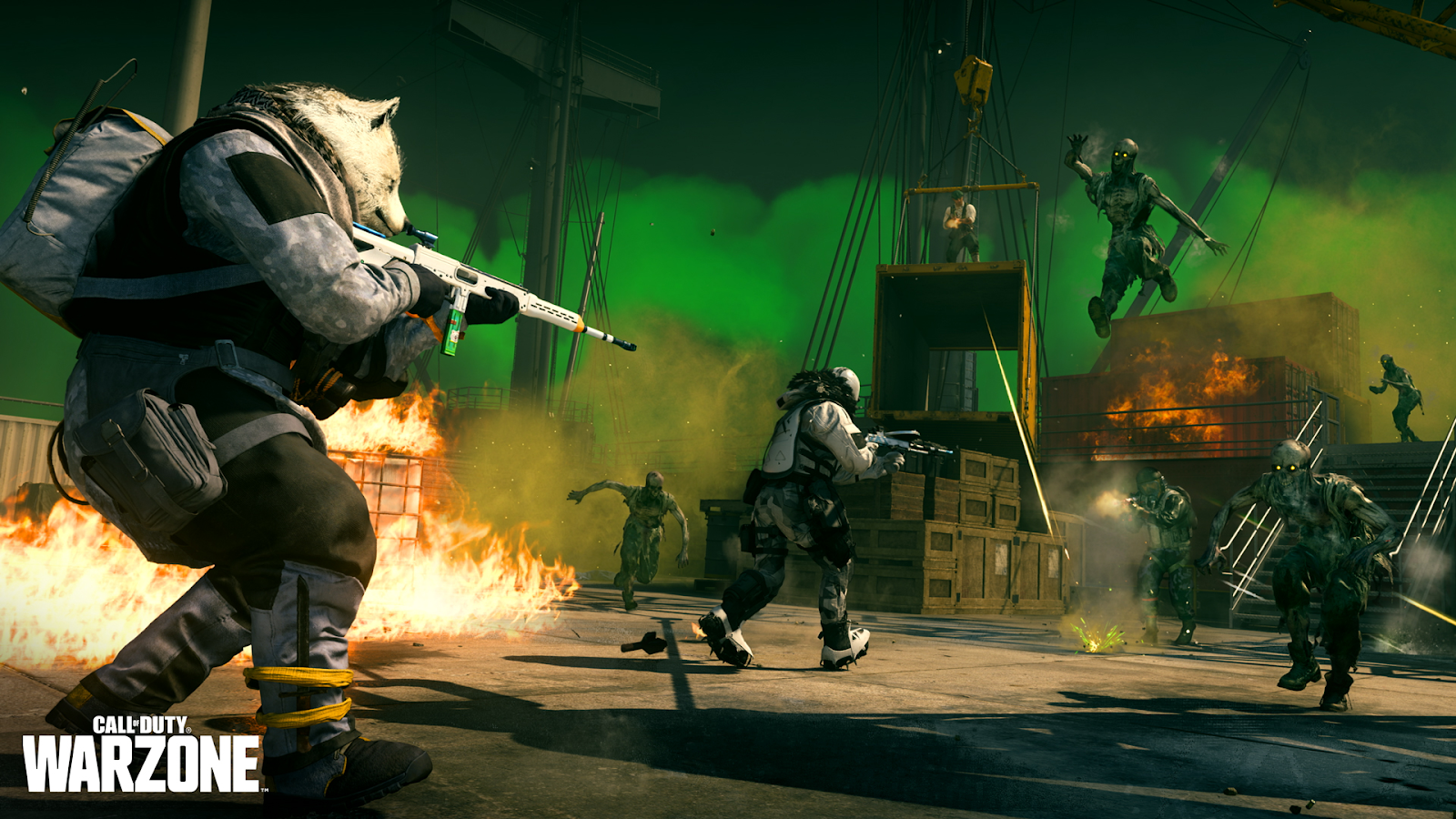 Rebirth of the Dead is a modified Mini Royale that can be played by up to 40 players as part of a team of up to four players. In addition to exploring a haunted Rebirth Island under cover of the last day’s mist, Operators who die will be brought back to life as Zombies.

However, these zombies aren’t the usual fodder for grinding out cool camouflages – player-controlled zombies have a few tools at their disposal to survive: As in the previous Zombie Royale, eliminating Operators grants Zombies Syringes, the antidote to their undead status, in which a Zombie needs four Syringes to redeploy as an Operator.

New to Rebirth of the Dead, Lone Syringes can be found in Supply Crates, Medical Supplies, and Buy Stations. Zombies can now open supply boxes. Respawn Supply Crates, and even doors, but they can’t break through those heavy, cube-shaped Drop Crates without the help of an Operator.

Loose syringes will also stand out through obstacles: walls and other cover pieces so they are easy to spot, even in poor visibility conditions.

Alternatively, a Zombie will get two syringes for killing a human Operator. Or, if they perform a finishing move on that operator, they’ll get four syringes, in other words, an automatic redeployment to humiliate the prey. Aside from adding a new way for zombies to turn back into humans, Beenox had three priorities for this new twist on the previous Zombie Royale mode:

“First, we wanted to increase the opportunities for interaction between Operator and Zombies teammates,” explained Gagné. “Number two was increasing the number of opportunities for players to get back into the game. We wanted the party to last longer. And third, we wanted to increase the number of zombies in play at once to really have that feeling of being up against a wall against a horde. The last two points are what inspired us to come up with the infestation mechanism.”

Infestation brings the spirit of a late-round zombie race to Warzone, as operators may need to fight dozens of recently respawning zombies to survive long enough for the final circles.

In Call of Duty: Warzone Rebirth of the Dead, the player’s HUD includes an infestation meter. It fills up as zombies are killed. Once it is full, the Infestation event begins. At the start of an infestation, all bystanders, zombies that were KIA, will respawn. This gives an “extra life after death” to players who may have been eliminated prior to the game.

The other event during Rebirth of the Dead is the Medical Supplies event. As its name suggests, this event drops medical supplies containing high rarity syringes and equipment around the map. Operators can open them for their zombified squadmates.

Apart from these differences, the rules of Rebirth of the Dead are like a standard Mini Royale: the collapse of the circle does not wait for any Operator or Zombie, although the latter can move through the gas, and the last surviving squad wins. For more information on Call of Duty: Warzone Rebirth of Dead and future updates, please refer to the official website here.