The Minecraft community has created a virtually endless collection of texture packs, but not all of them exist solely to enhance visuals, and some are even capable of improving visual clarity for players. 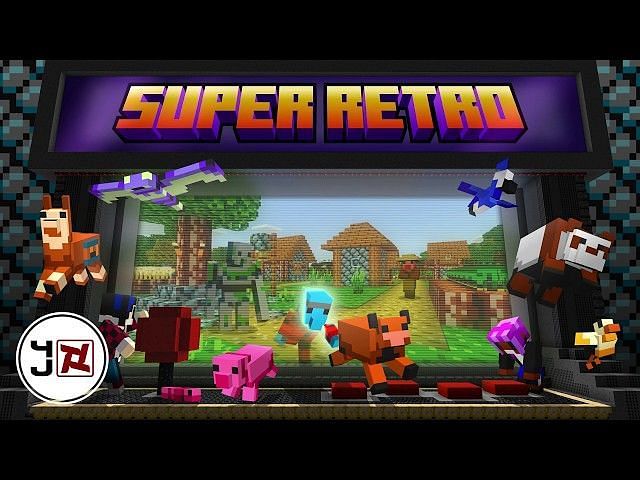 For some Minecraft players, certain texture packs can make blocks at a distance look a bit messy. Photorealistic texture packs can be absolutely beautiful, but they don’t always define every block, and many packs can even combine blocks.

Sometimes players just want to be able to tell apart different blocks as well as ores and items without cluttering the screen with too many high resolution assets. Fortunately, the Minecraft community has done a great job of creating great texture packs for visual clarity.

By cleaning up and introducing higher resolution textures than Mojang’s standard textures, Dandelion looks great both up close and from a distance. The crisp quality of the textures in this pack make them distinguishable even from a distance, so players should be able to pick out distinct blocks fairly easily.

The distinction between block textures should make it a simple effort to locate building blocks, interactive blocks, and things like ores. It’s not the clearest texture pack out there, but it certainly gets the job done while still looking great.

The base textures of the game are kept in most cases, but some players like an older look. For fans of retro gaming, Barebones can be a great texture pack for both visual distinction and a classic gaming feel.

The texture pack strips down the game’s textures to very simple patterns while remaining vibrant in its color palette. This allows players to point to certain blocks from a distance thanks to the varied color scheme and very simple textures. It may not have the highest visual fidelity compared to photorealistic packs, but players will be able to easily differentiate between wooden blocks, dirt blocks, and various types of stone, among other things. 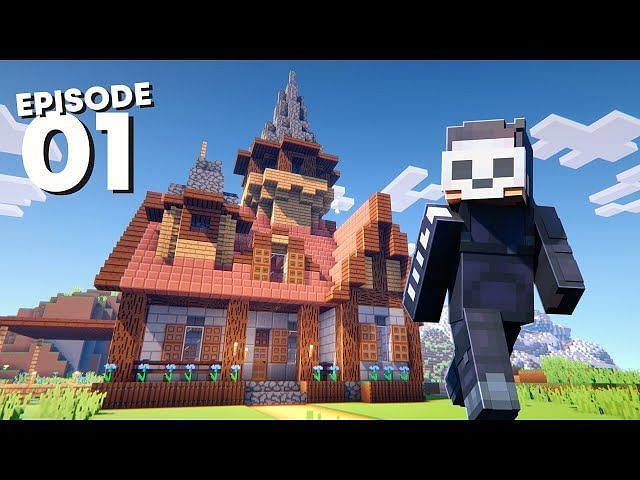 Another “less is more” texture pack that has been appreciated by gamers all over the world, the name Paper Cut-Out is an excellent means of describing the textures. These textures provide very papercraft-like visuals, inspired by the many fan paper creations focused on the game’s environments and creatures.

The textures have depth, but remain simple and distinct. This is especially true for blocks like minerals, which are very well defined and should be easy to pick out at any distance. Players also have the ability to customize the textures in the pack, with different textures available for them to use, such as the redone ore textures or those that appear in a square shape to stay in line with the theme of the paper. 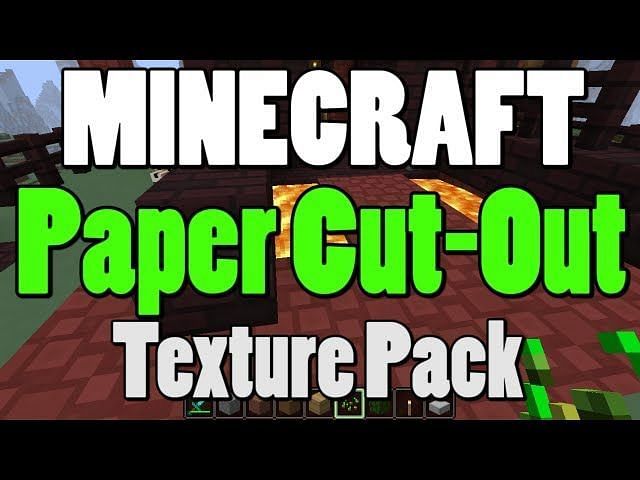 The SimplySharp Texture Pack keeps your textures simple without losing their definition. Reminiscent of the cel-shaded graphics used in animation and certain games like XIII, Borderlands, and Cel Damage, this texture pack keeps the game’s textures in line with their original style while making the blocks stand out visually.

Don’t be fooled by its appearance though, as SimplySharp textures can render up to 512 times the standard resolution. For gamers looking for a visual uniqueness that doesn’t stray too far from the traditional Minecraft art style, SimplySharp is a very intriguing option. 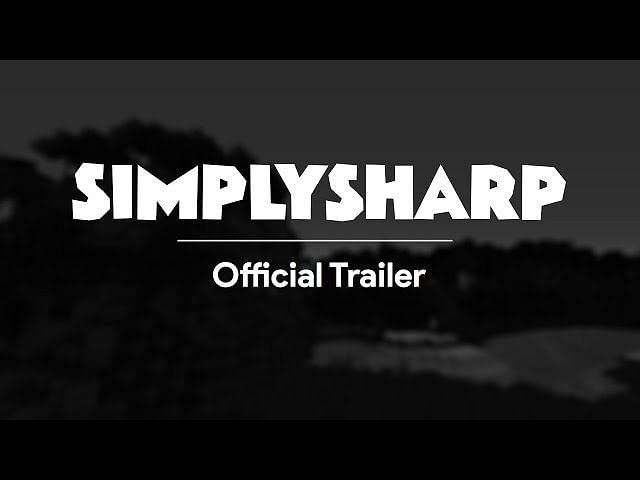 For blocky clarity, the oCd texture pack may be one of the best at what it does. The whole package is about being neat while remaining stylish, and a quick glance at the package shows that beautifully.

Each block has its own distinct border texture. Players can easily tell the difference not only between different blocks, but even between the same blocks in an area, thanks to the pack’s grid-style art. When it comes to distinguishing every block in a player’s game world, oCd is a very hard texture pack to beat.