Minecraft is one of the most versatile games out there, and developers are constantly creating new mods to improve the gaming experience. 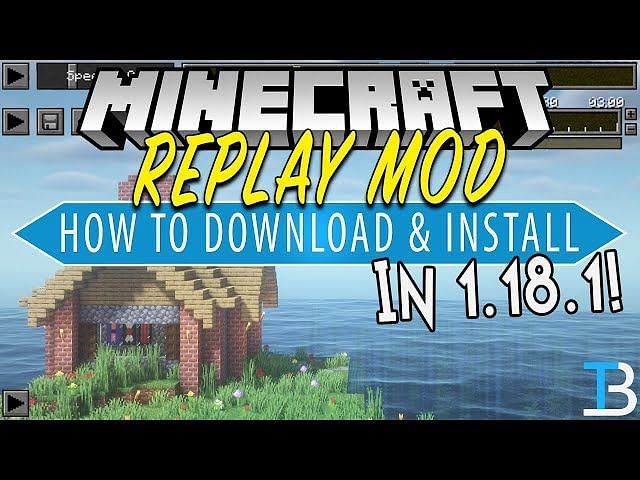 One of the most impressive mods is simply known as The Replay Mod. This Minecraft mod is quite simple and allows players to record, play and share video clips of their in-game experiences.

For those who don’t want to rely on external software like Fraps or OBS, this mod is a great alternative. You can operate in-game without substantial knowledge of video capture and editing software, making it an accessible option for new and veteran players alike.

Using The Replay Mod may seem daunting at first, but fortunately, the mod’s interface is simple enough for Minecraft players with little video editing experience.

With just a few clicks and a bit of slider manipulation, players can have entertaining clips to save and post elsewhere if they choose. What players do with their recorded clips is up to them, but capturing them can take a bit of time and effort.

Below, Minecraft players can find a short list of steps on how to use the basics of The Replay Mod. 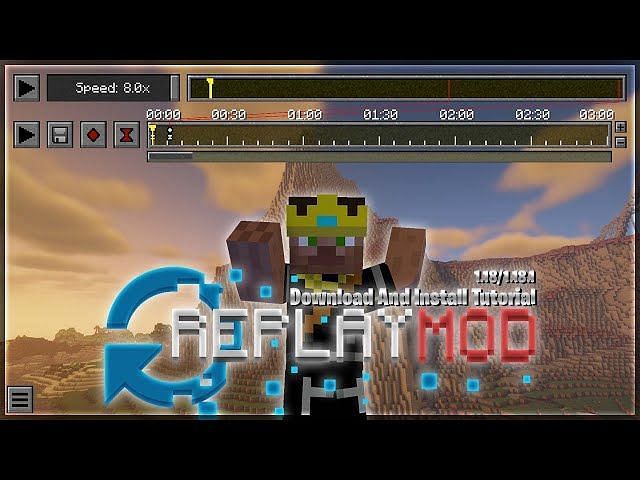