Gainsborough, North Hykeham and Sleaford scored big wins at the Midlands Four East (North) as only a handful of games involving teams from Lincolnshire were played over the Easter weekend and the days leading up to it.

Brad Beresford scored a hat-trick of tries and kicked seven conversions as champions Gainsborough cruised to an impressive 61-24 victory against Cleethorpes.

Man of the match Luke Pashley crossed for a pair of tries for Gainsborough, while Ben Day, Jono Day, Chris Mangan and Jordy Holden each scored one. 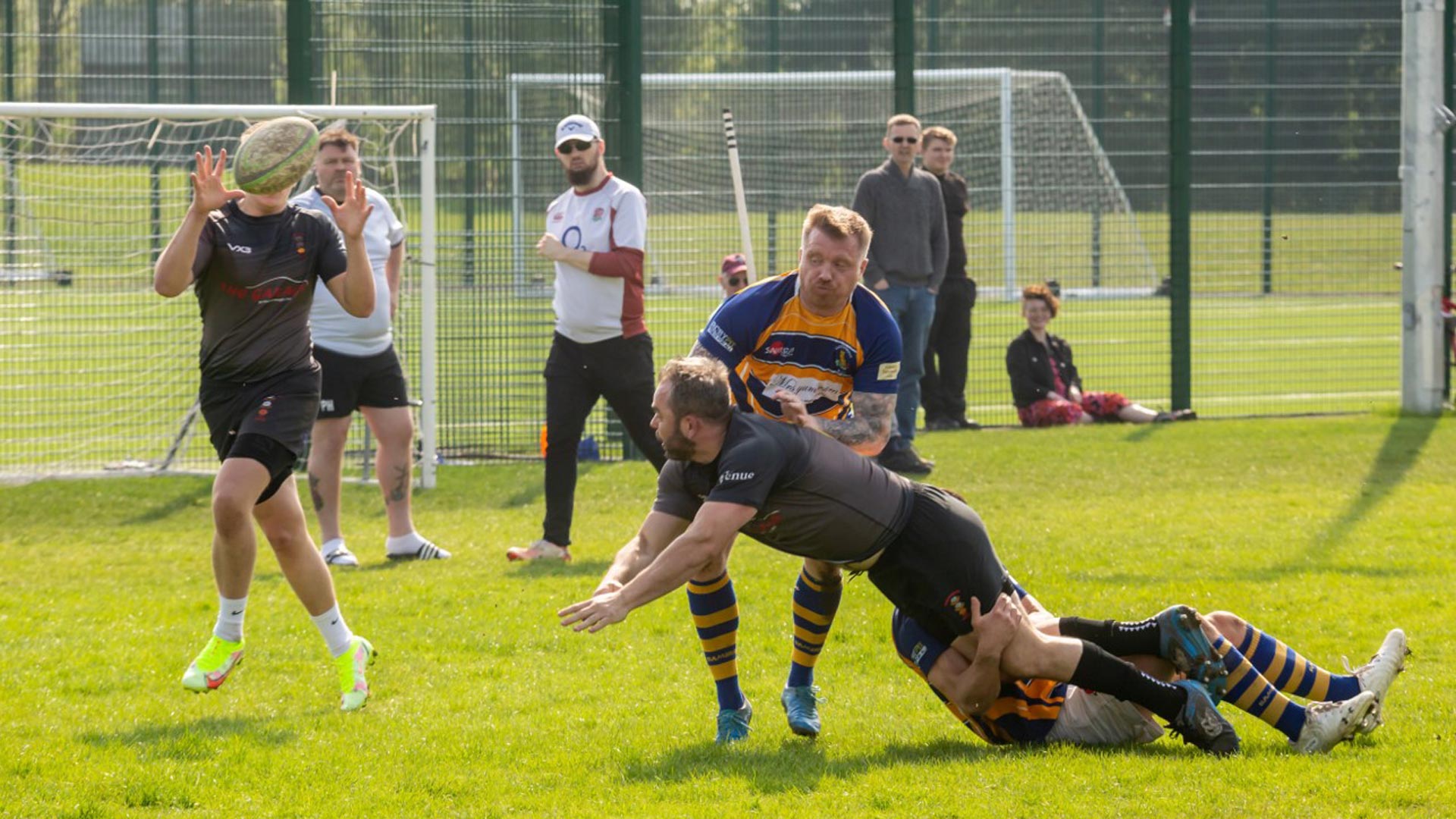 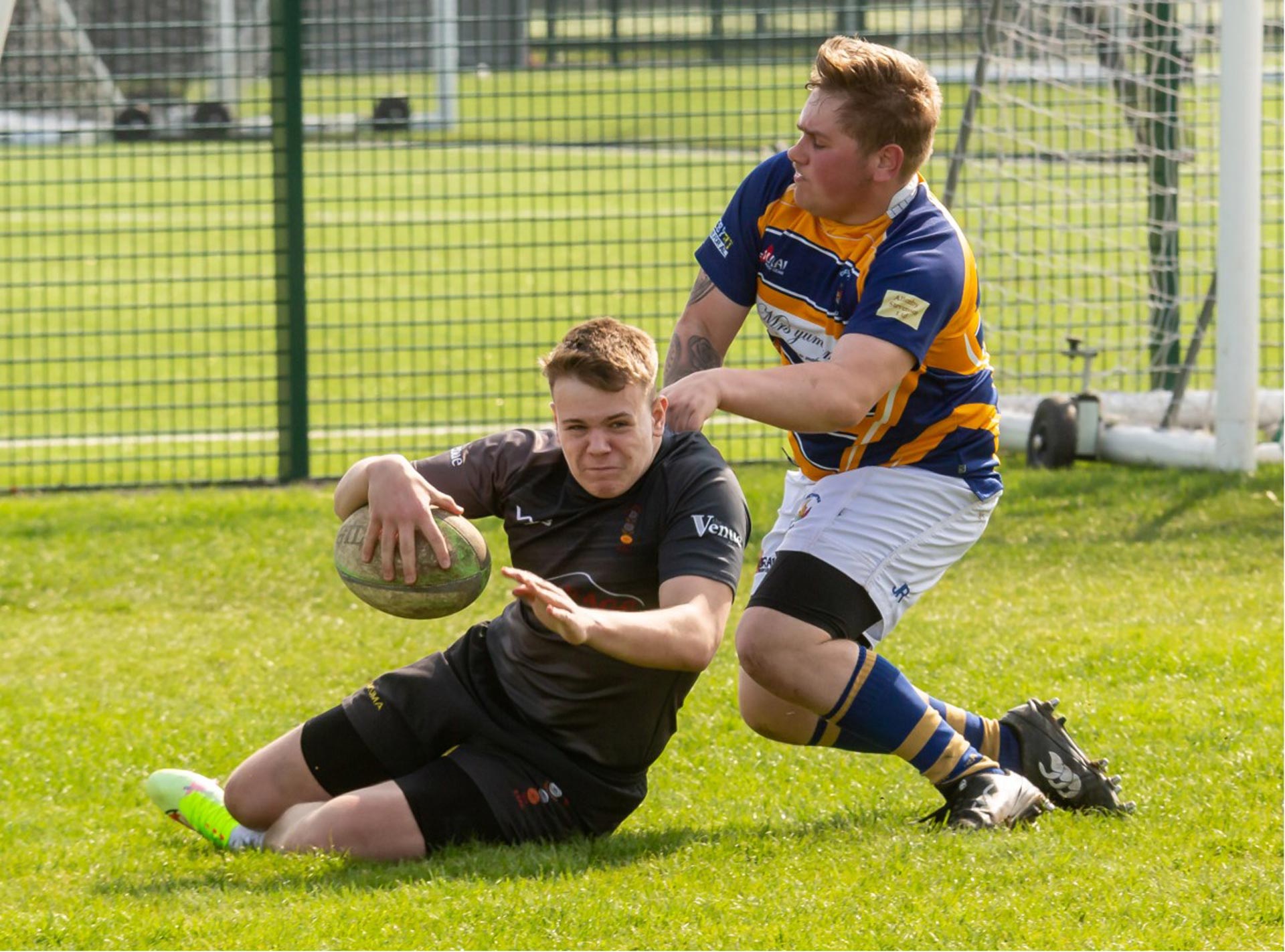 Tom Mell also kicked a conversion for Gainsborough, who have won 18 of their 19 league games this season. 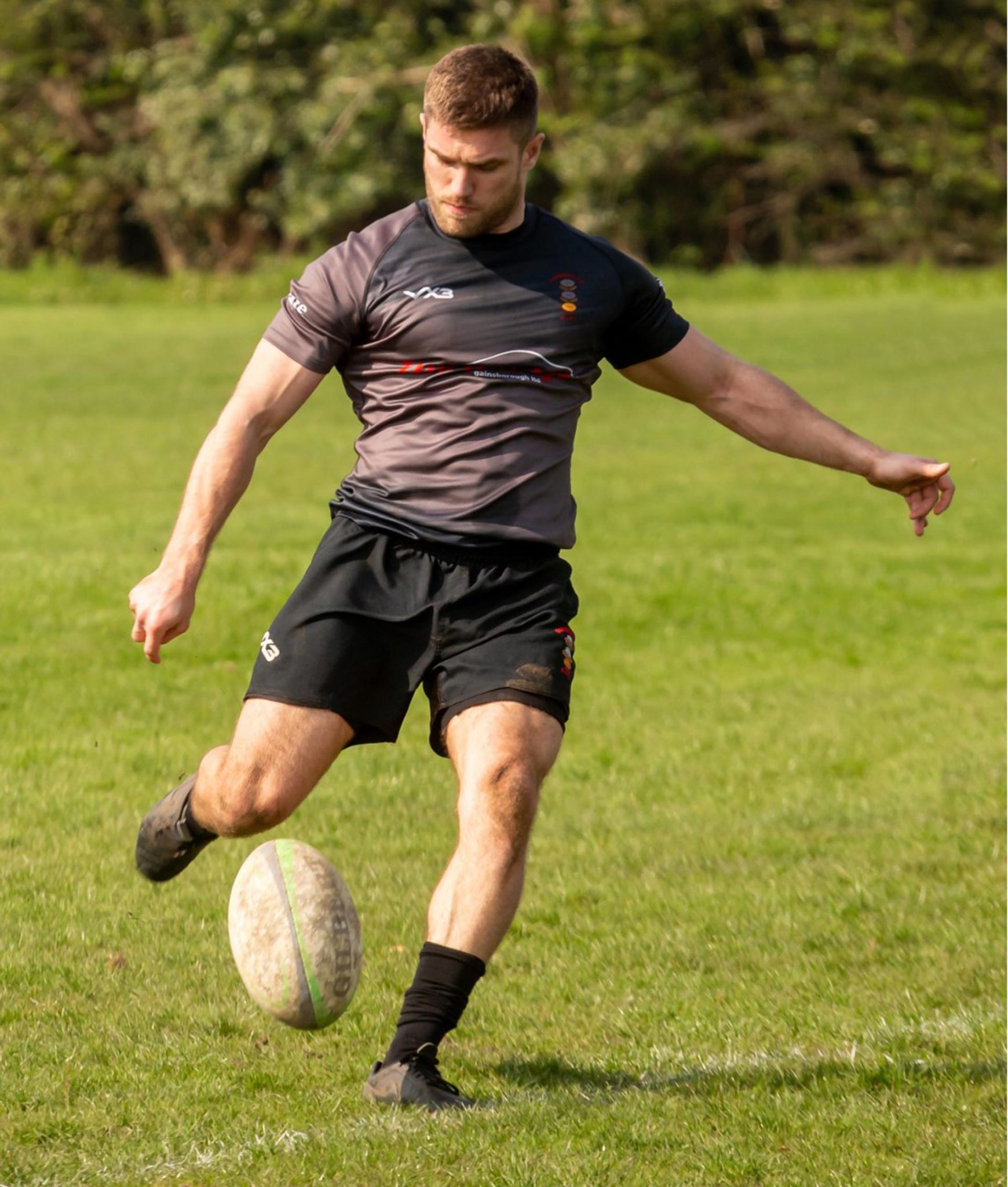 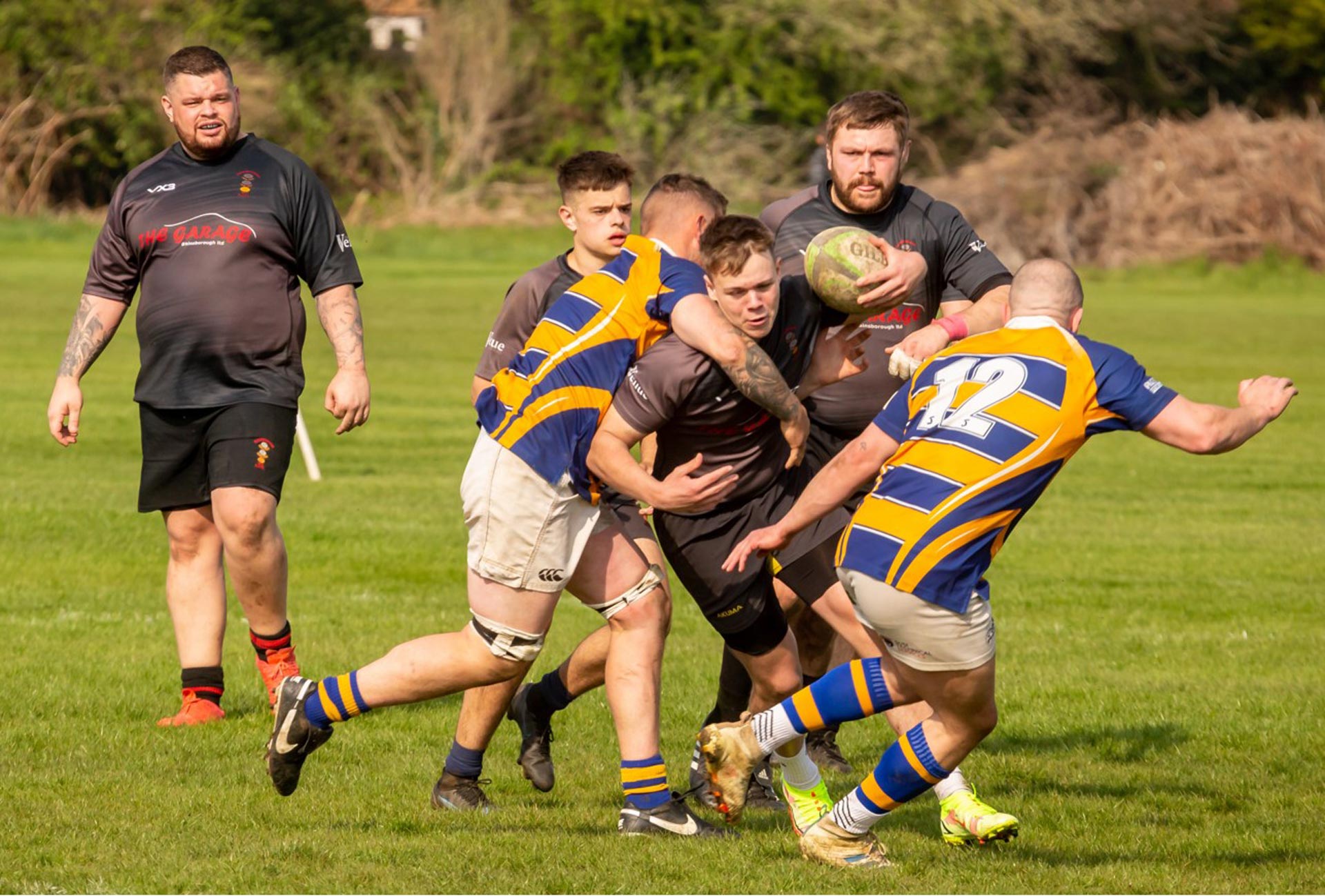 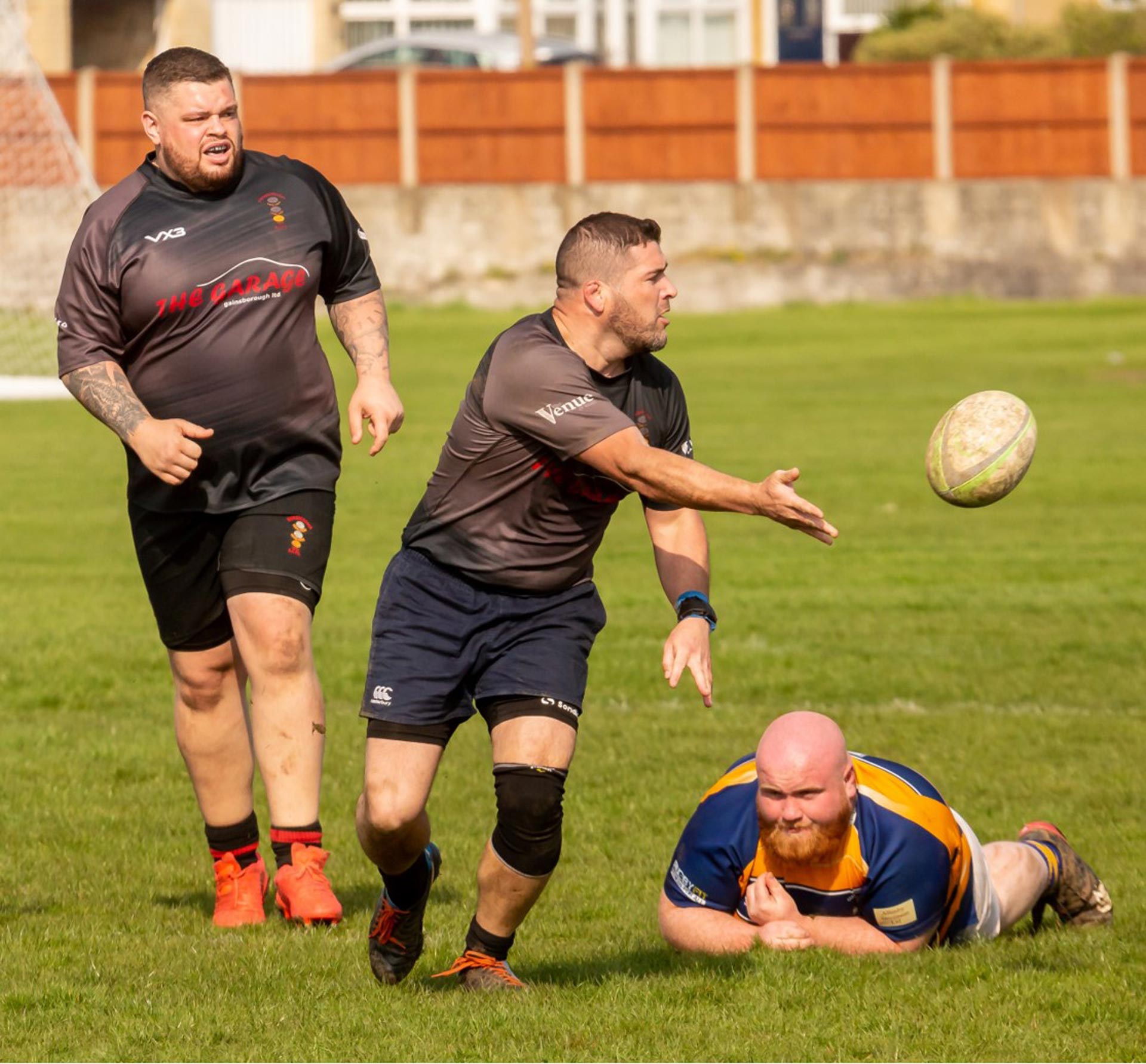 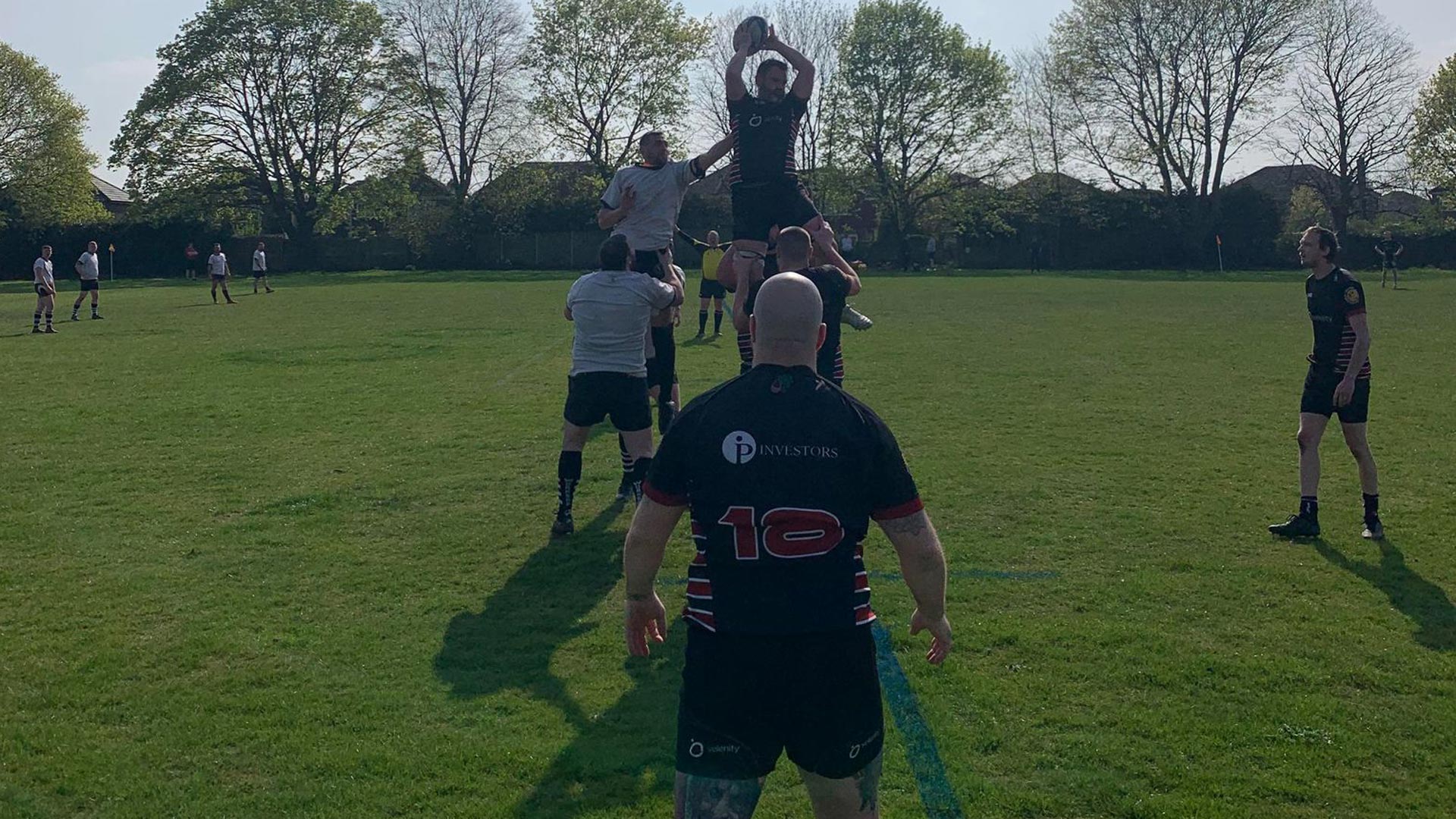 Captain Ross O’Loughlin continued his comeback from injury by getting a full 80 minutes under his belt in a try-scoring performance.

Dave Hill also had a conversion in what was a good afternoon for North Hykeham. 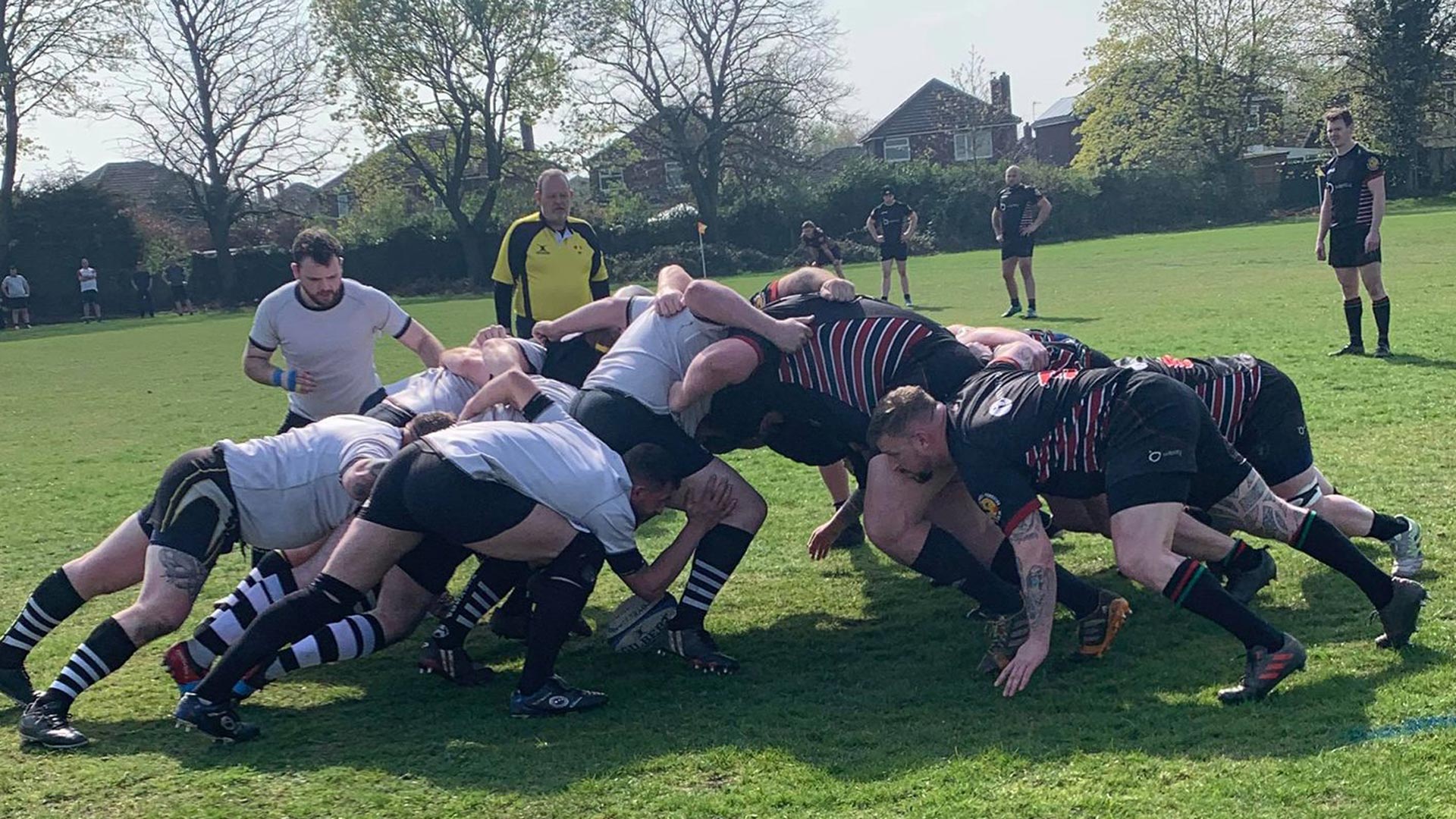 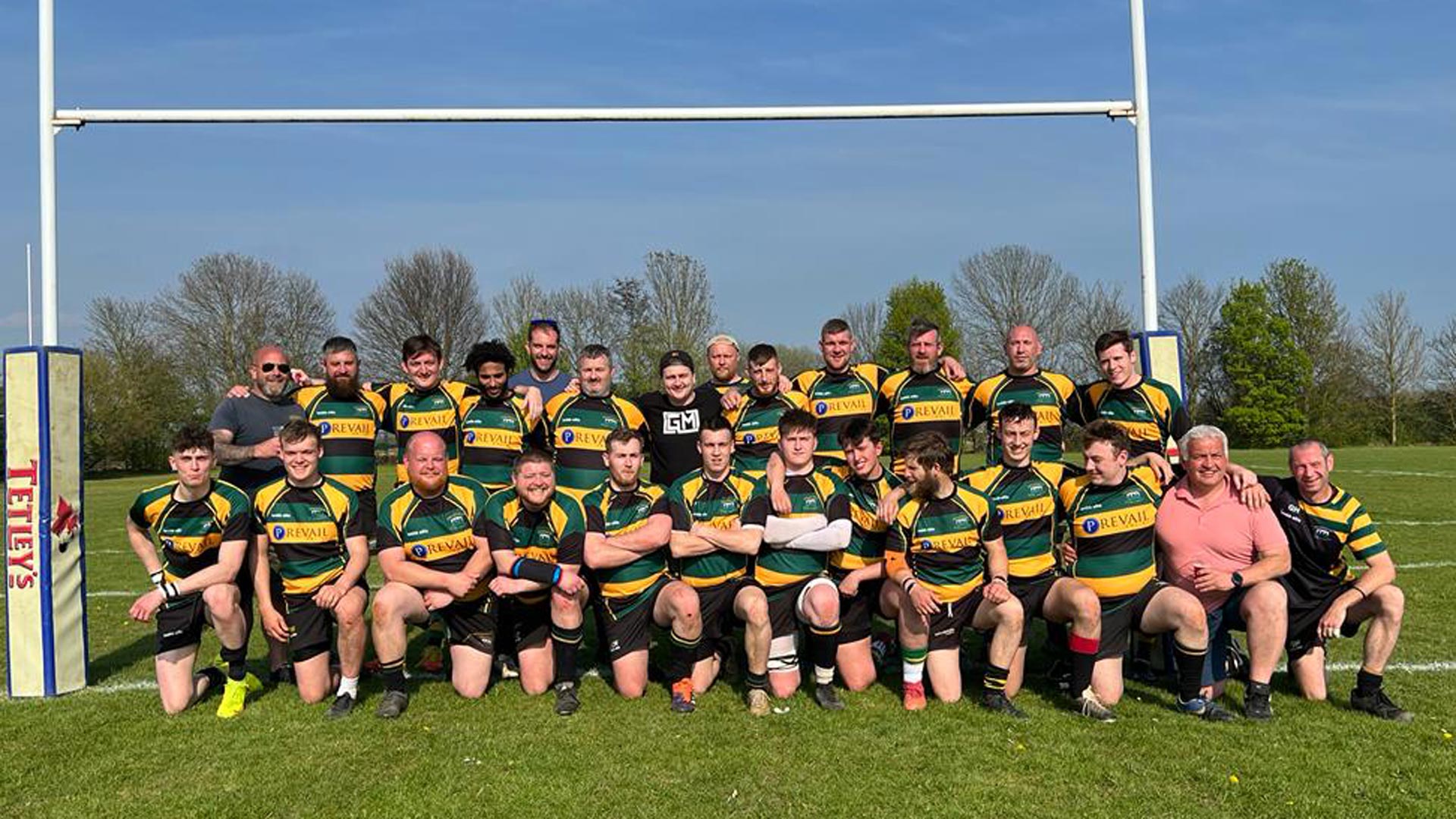 Lance Charity scored a hat-trick of tries as Deepings secured his place in the Huntingdonshire & Peterborough Cup Final with a 67-0 victory against Thorney.

Luke Whitby crossed for a couple of tries, while brothers Ryan and Matt Cuthbertson, Archie Sawyer, Kelvin Squires, Billy Musson and Ciaran Thompson each scored one.

Chris Owen successfully scored more than five conversions and Chris Barrett added one to complete a great win for the Lincolnshire team, led by captain Lewis Cannell and a valiant effort from the youngsters on the team.

Scunthorpe battled hard before losing narrowly 20-14 in their NLD Cup semi-final away to Pavors.

Dave Garbutt scored two tries for Scunthorpe, both made by Tom Alldridge. 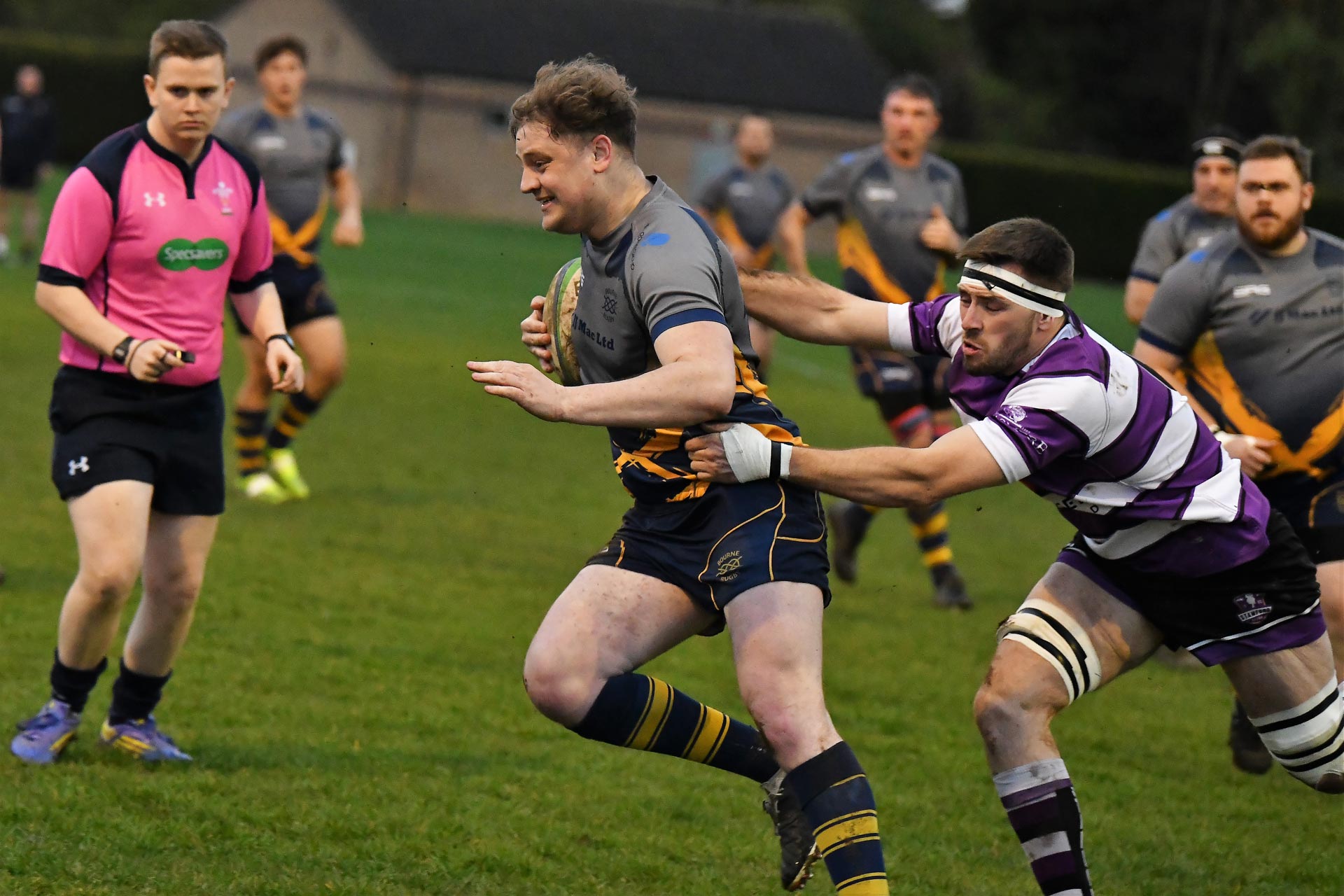 The winners of that tie will meet Stamford in the final after narrowly beating Bourne 24-17 in last week’s semi-final clash. 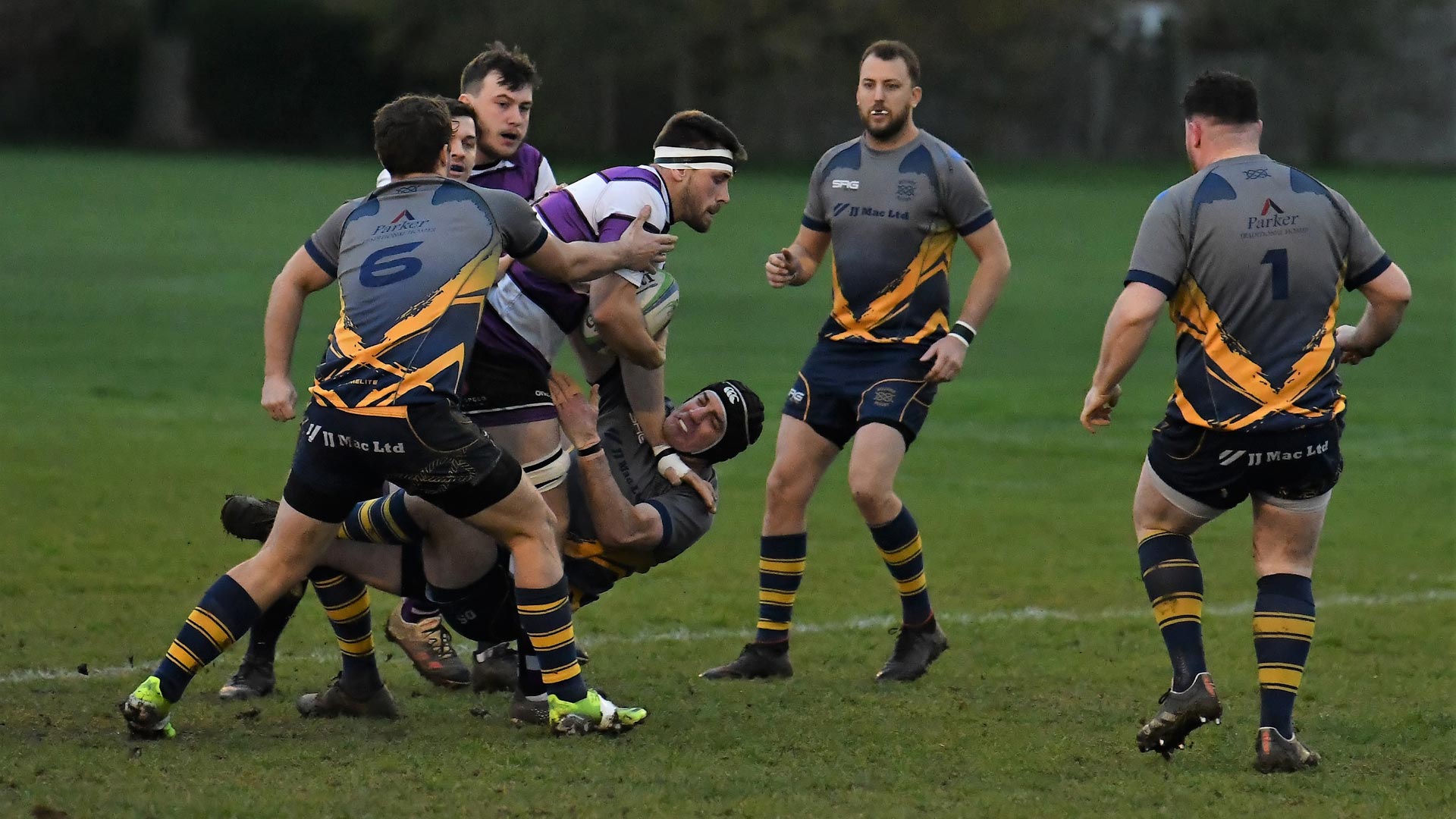 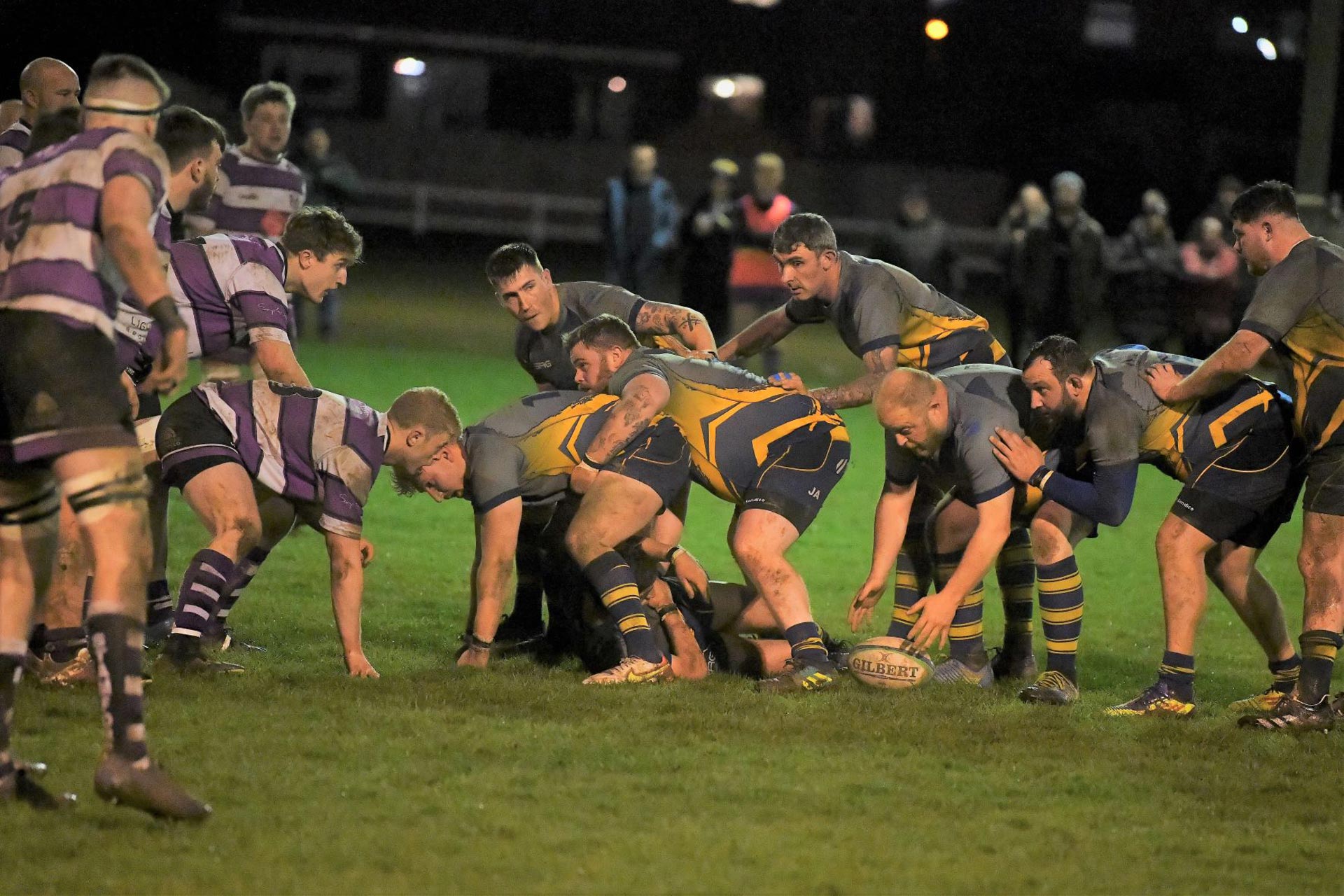 Chris Wheeler with a pick and go for Bourne against Stamford. | Photo: Alan Hancock 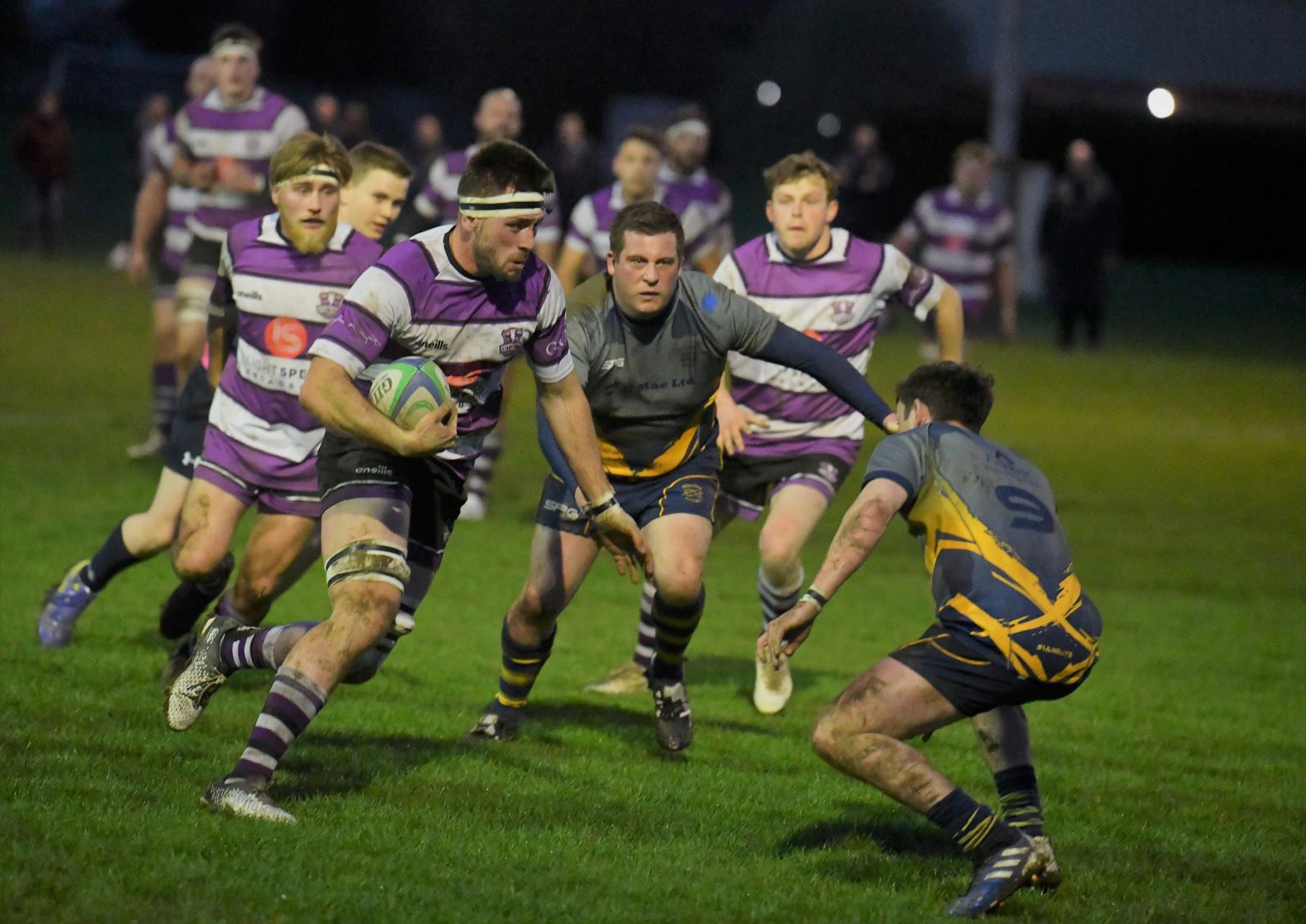 Stamford on the attack against Bourne during their victorious semi-final match. | Photo: Alan Hancock 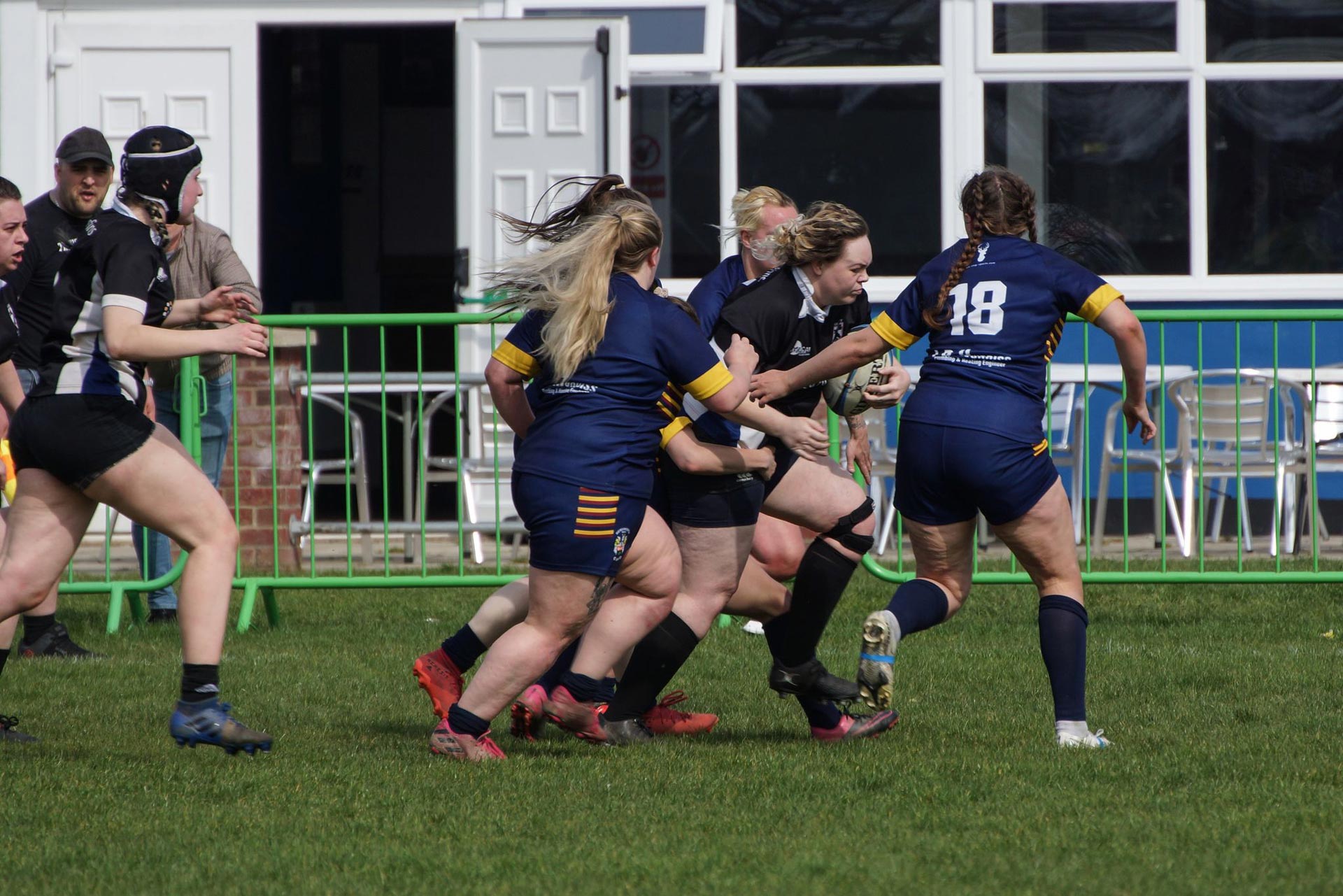 Grimsby Lynx Women continued their development with a hard-fought 10-10 draw in a friendly against Hemsworth. 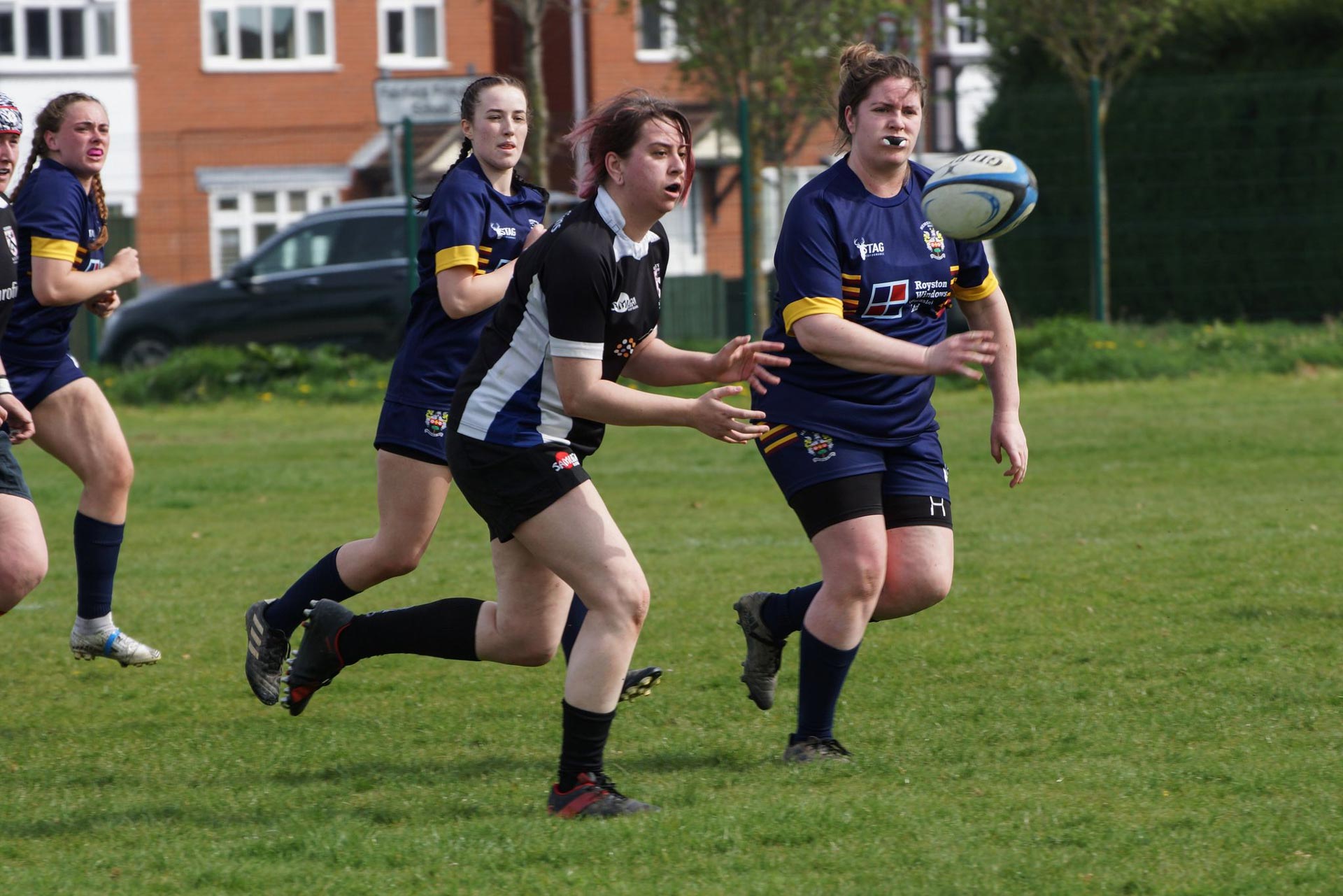 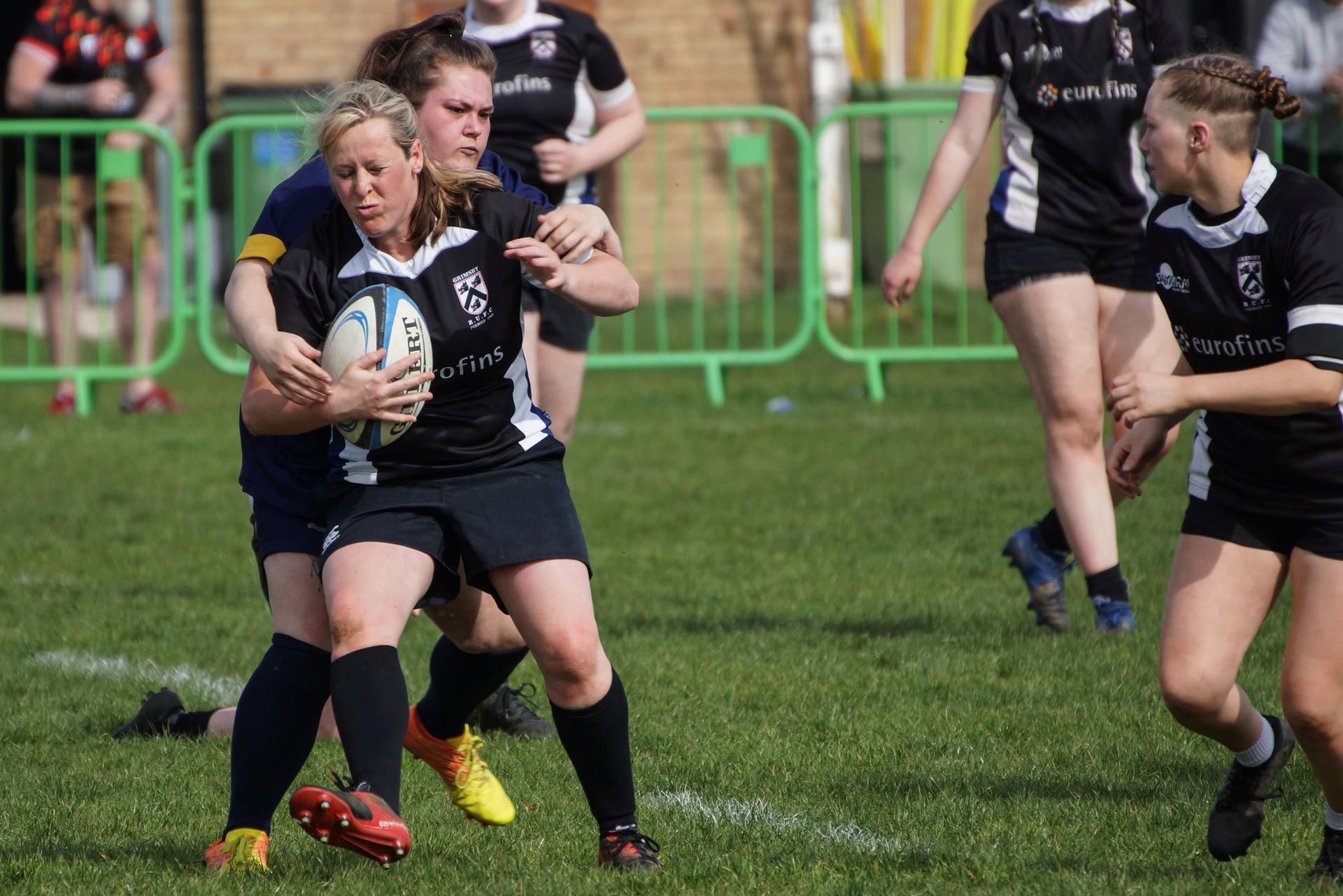 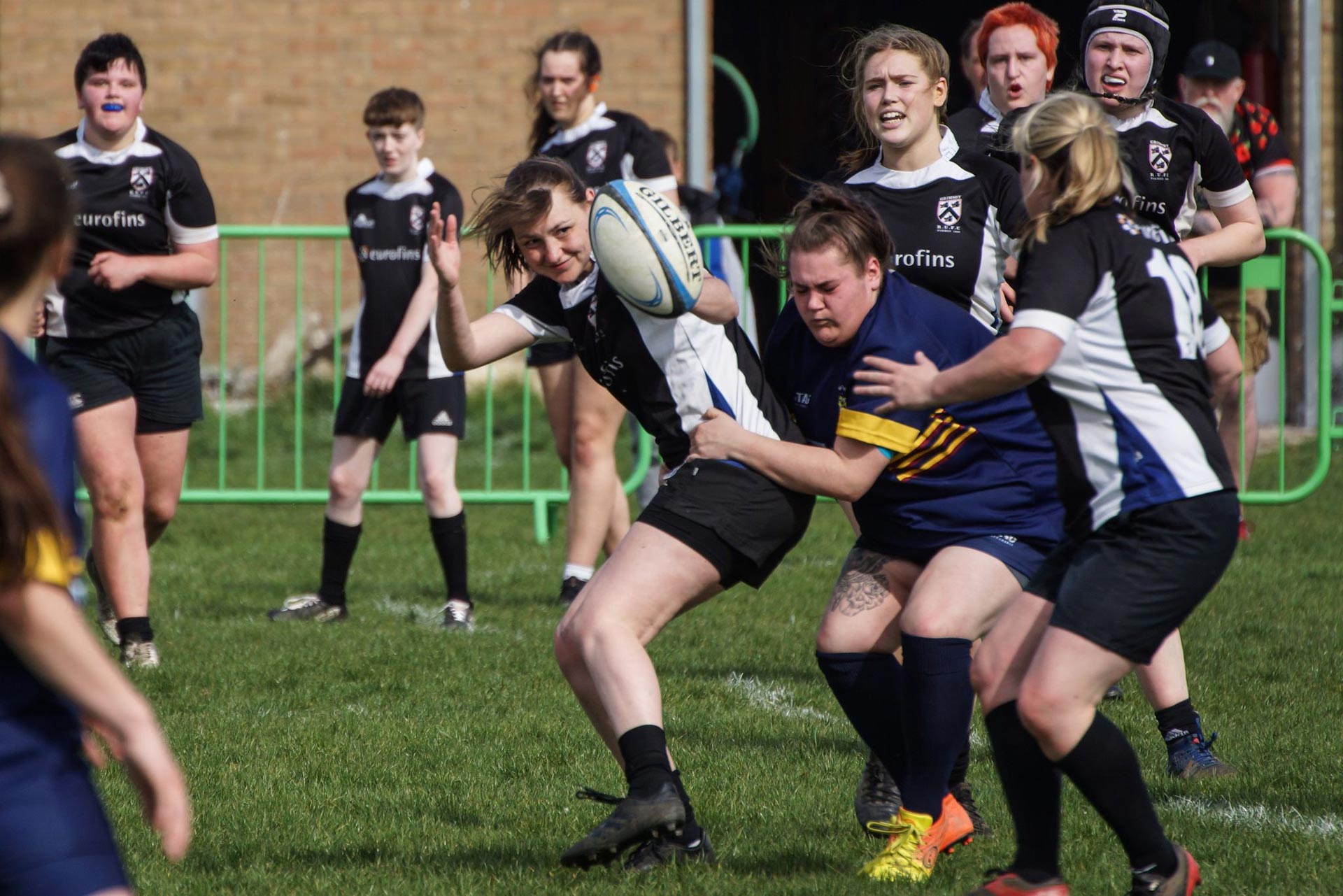