The competitive Fortnite community is currently divided on the use of Cronus Zen by professional players. Apparently, the revolutionary device has made it easier for console gamers to take aim in matches.

Naturally, keyboard and mouse gamers, as well as a host of controller pros, are against using the Cronus Zen. Interestingly, there are plenty of examples of pros who immediately saw better results after starting to use Zen.

It’s crazy how many people cheat in Fortnite! Epic really needs to work on spotting the Cronus Zen. it’s really getting bad like warzone

It’s crazy how many people cheat in Fortnite! Epic really needs to work on spotting the Cronus Zen. 🎮 it’s really getting bad like Warzone

This article will explain why using a Zen Cronus in Fortnite is considered cheating.

How can Fortnite players get the most out of Cronus Zen?

Before jumping to conclusions, it is important to understand exactly what a Cronus Zen does. In simple words, it allows users to use almost any controller on any console. So they can use a PS4 controller on an Xbox Series X/S or an Xbox controller with a PS5.

However, Cronus Zen’s main selling point is the sheer number of mods it supports. The mods basically alter the digital operation of the controller and allow Fortnite players to use aim assist, hair triggers, drop shots, and jump stabilizers. Similar mods are also available for other multiplayer games like Apex Legends, Warzone, Mortal Kombat and other games. 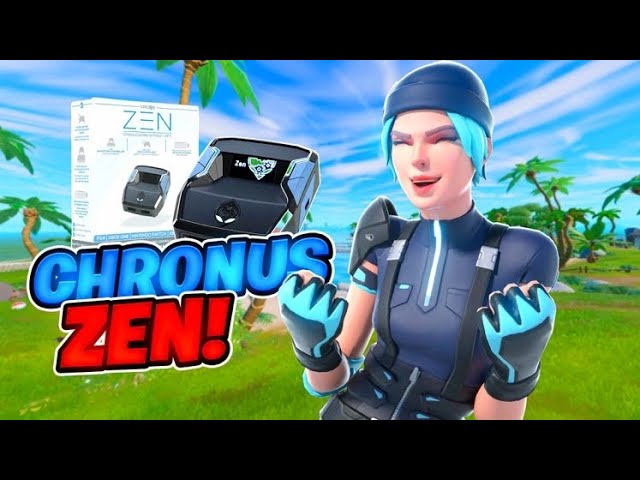 Additionally, players can even create their own mods that best suit their needs. This means that Fortnite pros can use mods that give them the best mobility and improved aim assist.

This explains why script creators are now actively selling their Cronus Zen scripts on the internet by claiming that their script is the best for general point and play. Surprisingly, some of these scripts sell for over $70.

Fortnite does not ban players for using the Cronus Zen

The biggest problem regarding the Cronus Zen is that it is undetectable. Unlike third-party software, Epic Games’ anti-cheat software considers Zen to be part of the player’s standard setup and therefore does not prohibit players from using it.

Zen doesn’t change the Fortnite script to help the owner. Instead, it simply exploits existing features like aim assist to provide an advantage. While some say this is unfair, others argue that it is not innovative in any way.

Loopers using Zen in public lobbies aren’t much, but pros who already have great aim can easily dominate their competitive games with it. With millions of dollars at stake, it is definitely unfair to other players who have put more time and effort into improving their aim.

The perfect example to delve into this topic is the professional player Reet. In LAN tournaments, he wasn’t performing well. However, since competitive games started to take place online, Reet has turned out to be much more consistent and his aim looks much better. Other professionals claim that this is because he uses the Cronus Zen. 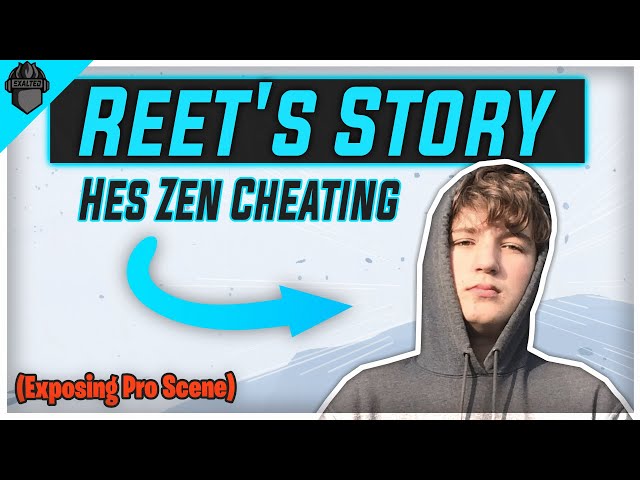 YouTuber Carter2k recently showed how he was able to get significantly better aim simply by connecting the Cronus Zen. He also admitted that improved aim can be disastrous for fair play in competitive tournaments. 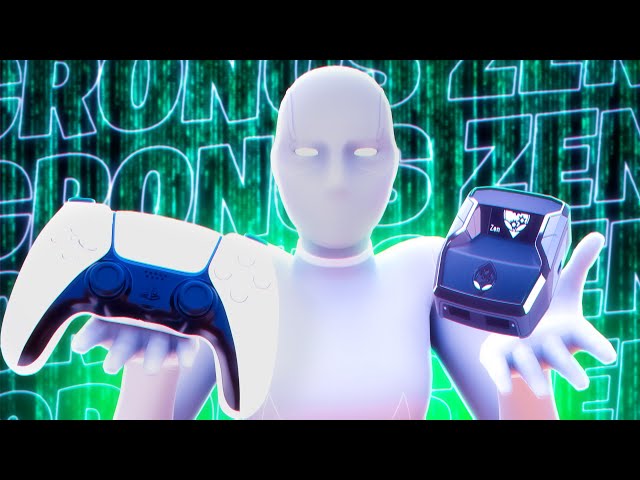 To cut a long story short, using a Cronus Zen is cheating because it is not a default machine/feature/option. Instead, it’s a third-party device that only a handful of gamers can own to upgrade. From its controversial script support to its limited accessibility, there are several parameters on which the Cronus Zen has been criticized.

As of now, Epic Games hasn’t come clean on the matter, but considering the growing dissension within the community, the developers may have to find a solution before the Chapter 3 Season 2 FNCS.

Q. Do you think using a Zen Cronus in Fortnite is cheating?